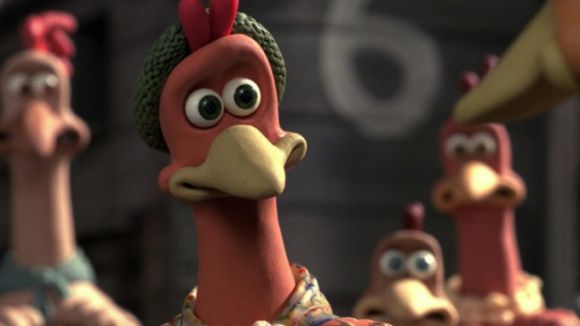 The QB formerly known as Jay Cutler is just your average citizen these days.

However, dude's experienced an eventful few months, beginning with the dissolving of his decade-long marriage to Kristin Cavallari.

While we'll certainly miss the wonderful reality show banter the couple shared on the now-deceased Very Cavallari, our man has more pressing concerns at the moment.

It turns out all is most certainly not well on Cutty's Tennessee farm.

We're as alarmed as the rest of you.

Apparently, Jay's chickens are mysteriously vanishing one by one, and he's got some very specific ideas as to the how and why.

Perhaps it's best if we let the former Chicago Bear explain in his own words:

“Thelma is a savage with loose morals.”

Jay Cutler is documenting the hunt for a chicken serial killer on his IG story.

Suspect number one? The cat. pic.twitter.com/g1cEAgCY0g

First of all, it's reassuring to know that Cutty's moral compass is still very much intact, as evidenced by his scathing indictment of Thelma and her compromised value system.

But despite his fears of an inside job, we can only assume that our intrepid hero will be thorough with his investigation and not rule out anyone or anything.

So as we continue to fend for live sports or something to bring us a modicum of joy, the Jay Cutler farm mysteries are precisely what the doctor ordered.

100 days in quarantine and my excitement of the day is finding out what is happening to Jay Cutler’s chickens... pic.twitter.com/IVHcEgledT

See, the people need this.

Jay Cutler protecting his chickens better than his OL protected him.

Of course, not everyone walks the path of righteousness:

Fuck Jay Cutler...and I hope all his chickens get taken by the Chupacabra. pic.twitter.com/ykMioWGizU

Regardless of what side you may fall on this issue, rest assured we will stay on top of this story until the riveting saga plays out.