How Did the Lions Wind Up on Monday Night Football? 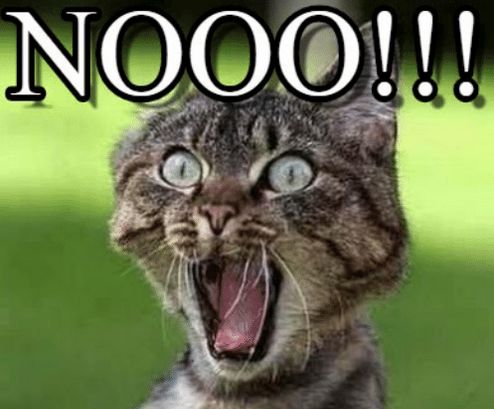 Back in 1970, legendary sports producer Roone Arledge was intent on convincing the ABC network to put NFL games on prime time television.

One of the biggest arguments he'd have to overcome, according to network executives, was obvious:

How does the broadcast keep viewers from tuning out if the game's a blowout?

In those days, if someone was gonna watch TV, there were only four channels available, and yet, the suits were still concerned they'd lose audience.

After serious rumination, Arledge believed he finally had a winning answer:

Put three dudes in the broadcast booth, with one being a shit-disturber.

And that's how more than the boxing world discovered Howard Cosell, who at one point became the most loved and most hated sports personality in the USA at the same time.

Those are the lengths a broadcast would go to distract the public from the reality that they're watching a truly putrid football game.

The kind that regularly features usual suspects like the New York Jets and Detroit Lions.

The national networks have no choice but to air their games to the local fans on Sundays, and they've gotta do the Lions on Thanksgiving morning because that's the tradition.

But putting either or both on Monday Night Football?

That means somebody consciously planned to do it.

And upon further review, scheduling both at the same time would be ... unthinkable.

In modern times, three dudes in the broadcast booth is the done thing, but jamming a dozen of them in there tonight couldn't cause enough of a distraction to keep viewers from realizing that they were actually watching the Lions on a national broadcast.

And they did what the Lions do, lose badly, this time with the beneficiaries being Green Bay's Packers, keeping the Lambeau faithful happy with a 35-17 victory.

It seemed like the entire exercise was a setup by the program schedulers to show the nation that Aaron Rodgers still cares.

With the Lions as his own personal version of the Washington Generals, Rodgers definitely added to his résumé in case he wanted to set up shop somewhere other than Green Bay next season.

Which is entirely possible.

Still, if this is his swan song with the Pack, he's gonna leave them with a swath of lovely parting gifts.

Who knows? Dude may still have a green-&-gold Super Bowl appearance left in him if the right pieces fall into the right places.

As to the Lions, the trendy military term beyond the horizon comes to mind in a football sorta way.

Jared Goff & Crew will surely have their moments, of course ...

But not enough of them to make any sense outta what this dude was thinking:

He just needs a Lions win.

Going 15-for-15 and then depending on the Lions for a humongous cashout?

Whatever he was taking on Sunday, he should bottle it and sell it.

But Mondays and the Lions don't mix.

And that goes for the NFL broadcast schedulers, too.