Are the Seattle Seahawks Allergic to the Goal Line or Something? 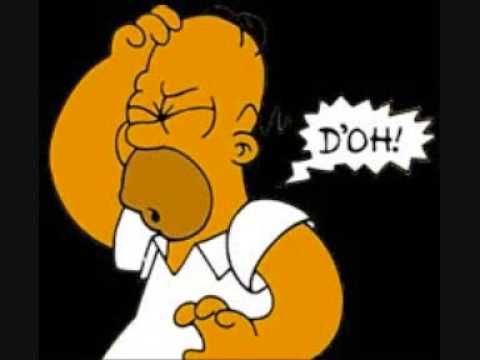 Maybe there is something to the saying that history may not repeat itself, but it sure has a way of rhyming.

How can the team that owns the biggest screw-up in Super Bowl history not be ready for lightning striking twice?

The San Francisco 49ers were fine with it, of course. They ultimately did their bit to save the game and all that goes with it by stopping TE Jacob Hollister inches from paydirt on the final play, preserving a 26-21 victory.

All that was on the line for Seattle in this game was home-field advantage and a first-round bye in the playoffs. A loss, and they'd have to travel cross-country to the unfriendly confines of Philadelphia's Lincoln Financial Field, home of an Eagles team anxious to prove they aren't what their record says they are.

One woulda thought that'd keep them focused on any eventuality.

Instead, the Seahawks went into deer in headlights mode.

Did they think rookie WR John Ursua wasn't gonna make the first catch of his career on a 4th-&-10 to put them on the 1-yard line? At least they had the reflexive sense to spike the ball after that, leaving them 23 seconds to go three damn feet.

That's exactly what Marshawn Lynch meant when he returned to the team, saying there was unfinished business.

Seattle treated the clock-stopping spike as if it was a timeout, and they didn't have any left. All they had to do was get Lynch on the field; he sat out the 4th-&-10 because he didn't have time to learn the passing plays.

Dude ultimately got out there, but by then, the play clock had expired and Lynch's second opportunity to go flying into the end zone with a single bound disappeared.

Bummer for them, because his first one looked pretty cool:

Instead, Seattle's lack of awareness put them on the six. Not even Lynch can fly that far.

There was still time to recover, but after two incomplete passes, Russell Wilson targeted TE Jacob Hollister at the exact moment San Francisco revealed they'd found a Klingon cloaking device and decided that was the play to deploy it:

Why didn't the refs review this for pass interference?! COME ON! pic.twitter.com/3r02j9gjIm

Safe to say he's got a bright career as a defense counselor ahead of him. Dude makes the argument actually sound feasible:

So now you want to allow the WR to initiate contact... Push off from the defender and get the P.I. Yea that sounds about right. 👍🏾 https://t.co/Rt8x3wQike

The referees apparently agreed with him, claiming no need for a review.

It set the stage for the Niners to wonder who would be their Malcolm Butler?

Under Pete Carroll, the Seahawks won a Super Bowl in a blowout. However, the next year, when Super Bowl XLIX came down to the final moments, Carroll outsmarted himself and blew it.

That play seems to have haunted anyone who had anything to do with it, and now it's happened again. If a big game gets down to brass tacks, dude winds up sitting on them.

So Lynch's business is still unfinished. Maybe Seattle will make a playoff run and give him another shot in another Super Bowl. Until then, Beast Mode can still cash in on merchandising it.