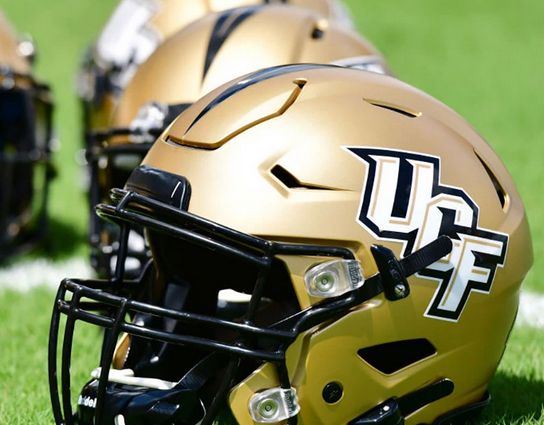 The University of Central Florida's upcoming season was looking pretty damn rosy a few months ago.

All things considered, it could be better than most right now as the Year from Hell has altered perspectives on what passes for good right now.

In the Knights' case, they're still favored to win the American Athletic Conference with a roster featuring speed, speed, and more speed.

Ten of them decided a college football kinda-bubble wasn't enough protection from Covid-19.

The rest are backups:

This is indeed a time for individual decisions.

With evidence that the virus is not only constantly mutating and displaying lasting after-effects -- not to mention the data that college age humans are as vulnerable as everyone else -- it really is down to the players and their families as to how they deal with the situation.

No one's losing any eligibility, so that's thankfully a moot issue.

Scott Frost brought success to the Knights program, and Josh Heupel has kept it going. How he does it in light of the mass opt-outs this season obviously remains to be seen.

The offense is suddenly thin at quarterback, with sophomore starter Dillon Gabriel now backed up by Quadry Jones, who fortuitously opted against transferring after realizing Gabriel's got a lock on the position.

The question now is whether the opt-out wave that hit UCF is going to be the exception or the rule this season. Maybe this one was due to the fact that Florida's become a Covid-19 hotspot, and the thought of a kinda-bubble -- which is all any college program could offer -- just didn't seem like a secure situation.

Mainly because it isn't.