NCAAF Week 6 Totals Tout Analysis: Can the Lines Keep Up with the Overs?

Published on 5-Oct-2019 by Sportbet Staff 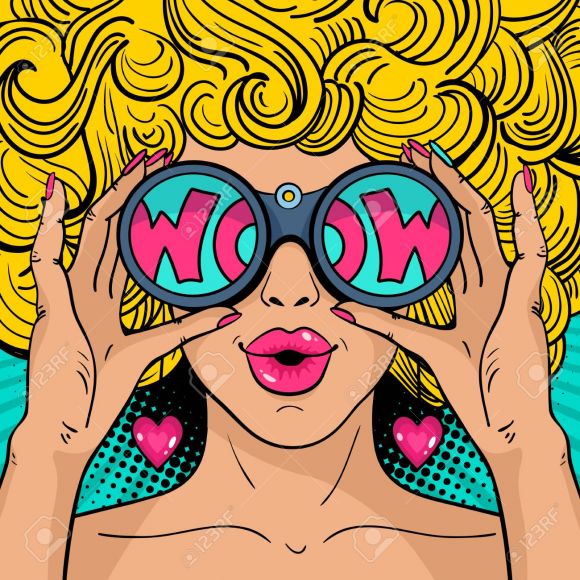 Back in the day, the old bromide was three yards and a cloud of dust.

How the game has changed.

First of all, good luck finding enough dirt of a field to even create a puff of dust.

More to the point, not even the burly Big Ten is happy with three yards anymore. Wide-open play is synonymous with college football in the 21st century.

Yup. Toss in a bitta trickeration, and it's often tough to pick an under.

But they're out there, and we think we've found a couple of them. Just remember to check the lines before you make your plays.

We've got conflicting trends regarding the total in this matchup. Two that stand out point to this one going under, though.

The under is 4-0 in the Cornhuskers' last 4 home games. It's also 13-6-1 in Northwestern’s last 20 games following an ATS victory. Nebraska’s offense was horrific in the loss to Ohio State while the Wildcats will want to play ball control in this matchup. Under it is!

The Blue Devils can light up the scoreboard. Pitt’s defense is as reliable as it gets. The Panthers can play fast, though. Check out the 35-34 win over UCF.

I'm done being bitten by trashing Pittsburgh. Unless Duke decides to break out with the wishbone, the Panthers will play the Dookies’ style. That points to the game going over.

Neither team is known for its defensive prowess, but both can put points on the board. The Beavers averaged 34.2 points per while allowing over 30 per.

The Bruins will match Oregon State’s offensive output. While I'm not always on board with what the computer thinks, I'm with its conclusion that this game will struggle to get over the number. Time to go under. The Terrapins have scored 17 points in their last 8 quarters. Maryland looked like one of the better teams in the Big Ten when they dropped 63 onto Syracuse. Since then, the offense has been terrible.

The Scarlet Knights will help Maryland’s offense get back on track. The Terps will score over 40 while Rutgers will also put up 21 for the easy over.

The Cowboys only average 40.8 points per game and won’t mind slowing it down if they face a team with that sorta style.

The Red Raiders' problem is their defense is awful. If this were in Stillwater, over would be the play. It’s in Lubbock, where the line opened at 68. That woulda been an under, and it seems everyone realized it. So, an adjustment was made. We agree. Go over. Both these squads can move the football. The Cardinals average over 30 points per while the Golden Eagles averages close to 32 per.

Neither defense can stop opposing teams from putting up points. Malik Cunnigham's coming off the bench to chuck it around for Louisville this week. He's been here before, so he'll do well enough to get the job done. The over still seems logical.

These two 5-0 teams will field a couple of the top defenses in college football. The Gators can play fast, but they’ll take it easy in this one.

The Tigers figure to play a possession game, wear down Florida’s front seven, and hope to pull off the road win in the second half. It all adds up to the contest going under.

The Falcons average 34.5 points per game. The Midshipmen average 36.7. Although on paper this sure looks like a high-scoring game, the under is 6-1 in their last 7 meetings.

If you bet the analytics, you know the play.