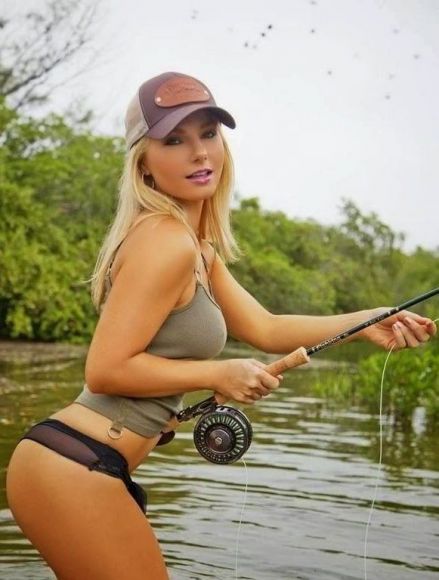 As September rolls to a close, the real games are starting to appear in bunches.

This is when the real sifting through matchups becomes more and more of a challenge.

We've seen how teams are sorting their season strategies and how they're meeting their own -- as well as the pollsters' -- expectations.

The age-old temptation is to zero in on the showcase games each weekend, which is probably the No 1 no-no in wagering. Sure, it's fun to be on the emotional roller coaster as you're following along, but it can also be costly.

So let's cast our lines across a broader swath of water, doing what we can to make sure the best plays don't get away.

Don't let that happen to you.

If you're aiming to pad your wallet with a bitta extra scratch, here are our suggestions as to what you might want to watch, even if it's only on the scoreboard updates:

The Ohio State Buckeyes might cover in every game this season. They faced a decent, high-scoring, Indiana squad on the road in their last foray. The Hoosiers had gone 7-1 ATS in their last 8 versus Ohio State, and dudes easily covered this time. They’ll dominate those pesky but doomed Miami Bobcats by over 40.

Like Ohio State, Central Florida might cover in every game. The Knights leaned on their speed to dominate Stanford.

Pitt played Penn State tough. That was a mirage game that, unfortunately, we fell for. We continue to believe the Panthers aren’t good enough to keep up with UCF.

This is the Illinois Fighting Illini football team we’ve grown to love! The one that loses straight up to a MAC squad as a -7 home favorite. Sheesh.

Huskers lumber along, cutting a swath of their own in this one.

Bama is a bad covering team and the thousands upon thousands of computer simulations bear this out, as you see here: Maybe that's another reason why their students don't go to the cupcake games.

But, the Golden Eagles struggled against Troy and couldn’t keep it close against Mississippi State. As usual, the key here is when Nick Saban decides to take his foot off the gas. We're going against science, here, and thinking he'll want to shoot off some fireworks after his annual attendance tirade.

The Commodores can step it up once in a while. They won’t on Saturday, though, playing against what pollsters allege to be the fourth-ranked Bayou Bengals who, like every other contender, has only playine one non-buy game. Vandy's 2-8-1 ATS in their last 11 after losing against the spread. However, this is a Pac-12 After Dark game. Weird stuff happens. Ask Utah.

Stanford slinger KJ Costello, returning from injury, showed plenty of signs of rust at UCF. Odds are he'll shake that off. I think that'll be a factor in this one.

The Cardinal have been a sensational home team in September, having won eight straight at Stanford Stadium in the month. And this team has thrived on being a home dog over the past decade-plus, having gone an incredible 8-1 SU while covering all nine games in which it's received points in its own building. Frankly, it's tough sometimes to trust the computer, but I'm gonna go with it.

It’s difficult to go against Georgia, but Notre Dame is easily the best team the Bulldogs have faced yet this season. The Bulldogs must stop Ian Book and an Irish offense averaging 50.5 per. The Dawgs should win, but it’s hard to see them winning by 16 points.

The Seminoles finally looked like a competent squad in a close loss to a ranked Virginia team, which shows again that rankings and $5 will buy you a pint.

From now until the end of the season, Florida State should be competitive. They won’t beat a team like Clemson, but they’ll compete and play hard. Just competing should lead to a win and cover against Louisville.