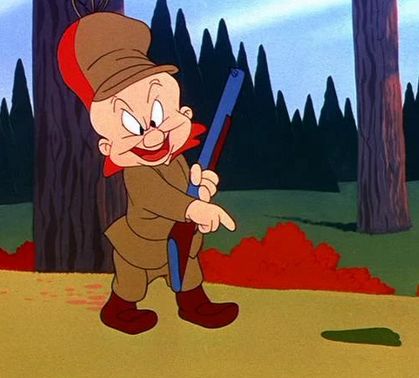 A common college football observation has it that the time between Weeks 1 and 2 are when the most constuctive coaching takes place.

Makes sense. After all, coaches now have video of their troops in the heat of real gridiron battle to analyze and then correct on the practice field.

Do know that Tennessee's taking that old bromide to heart, as are a few other Power Five outfits.

We've sifted through the veritable cornucopia of games and found a few where an ATS play looks like an intriguing action.

So gaze upon this list of quick hits -- all lines were set by Bovada -- and consider them suggestions to do with what you will:

It took Utah a half. However, at the end of their game against rival BYU on the road in Week 1, the Utes had obliterated the -5 spread with a 30-12 victory. No reason to believe the Utes don’t make it two in a row ATS with a comfy victory over the Huskies.

It took Nebraska a while to put it together against South Alabama. The Cornhuskers faced a much better team in Week 1 than most gave them credit for. Colorado isn’t a good team even though the Buffs beat Colorado State 52-31. The ‘Huskers should get it done against the spread.

After the Auburn Tigers got their act together and beat the Oregon Ducks on Saturday night, coach Gus Mahlzahn said he thinks the Tigers are one of the top teams in the nation. Are we on Gus’s bus? Eh, maybe. The Tigers are giving up too many points to a solid Tulane squad, though. Take the Green Wave. It’s become standard practice to bang on Michigan State. The Spartans are a steady as she goes team. They handled Tulsa, 28-7, in Week 1. Western Michigan beat up Monmouth, 48-13. The Broncos won’t score 48 against Sparty, but they will score enough to cover.

Miami should throttle the Tar Heels. The Hurricanes stood toe-to-toe with Florida in their first game of the season. Manny Diaz’s defense showed signs of being one of the top units in college football even though Florida beat them.

North Carolina shouldn’t come close to scoring 24 against the Canes the way Mack Brown got is crew to do against South Carolina. Expect Diaz to get his first SU win and second cover win as a head coach.

The big question about Washington heading into this season was whether QB Jacob Eason could step it up. Eason did. He threw for 349 yards and 4 TD passes in Week 1 against FCS power Eastern Washington.

Beating and covering against Cal should be tougher to do in Week 2. However, the Golden Bears' offense remains non-existent. The Huskies should pull it off, though.

Minnesota struggled in their Week 1 battle versus South Dakota State. Before jumping all over the Golden Gophers, we must realize that South Dakota State is one of the top FCS teams in football. The Gophers are good enough to cover the spread versus a decent Fresno State squad on Saturday.