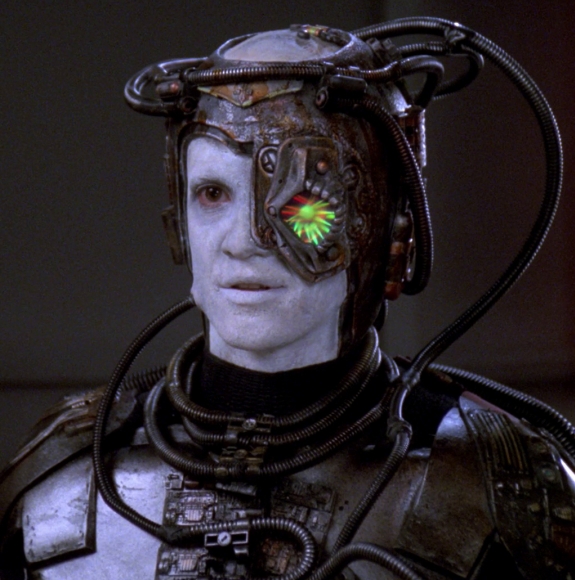 A major reason for welcoming the gradual introduction of conference play into a college schedule is familarity.

It does more than breed contempt.

It also features the fact that you can't kid a kidder.

It's not nice to goad Alabama.

Good Snark: It's now official ... The Crimson Tide are indeed able to move forward into conference play without Lane Kiffin. This must surely be a tremendous load off his shoulders, not to mention Nick Saban's vocal chords.

Good Snark: Miracle in JerryWorld ... Texas A&M actually won a game ... on a defensive play. In overtime, yet:

Cut the Aggie D some slack. This is the Big XII, here.

Bad Snark: Ambush ... By Frogs, yet. Gary Patterson may be the conference's only coach whose primary passion is defense. It's not always seemed that way in the wide open Southwest spaces, but this season, he's back to putting enough clamps on Heisman hopefuls like Mason Rudolph and his vaunted catching crew to make a difference.

Although it didn't exactly start that way:

TCU's uprising clearly gives Oklahoma and West Virginia fans something more to think about in this year's race, as if the Sooners themselves don't have more to consider after nearly wetting the bed at Baylor.

The acrobatics weren't enough for the Scarlet Knights to earn a road victory in Lincoln against the beleaguered Cornhuskers.

Still, coach Chris Ash is making steady strides. It'd no longer be a shock if they reached out and bit more than one of the Big Ten's middle tier this season.

Bad Snark: You had one job ... There's a time-honored tradition in football. It's called cornerbacks cover wide receivers at the line of scrimmage.

There Kentucky was, on the verge of snapping a whopping 30-game losing streak to Florida. Twice, they had a lead. Twice their CB was counting the house. Or something.

In the second quarter, after the Gators' Snarkalicious finish last week, how in the name of Doug Flutie-to-Gerard Phelan does a defense go to sleep on Tyrie Cleveland?

So, note to self, one would assume. But as we all know, when you assume ...

Fourth quarter. Last minute. Wildcats, 27-21. Where the hell did that note go?

And that is how a 31-game losing streak is made.

Putting it mildly, Gators coach Jim McElwain is living in it this season. He could easily have been looking at 0-3 right now.

Good Snark: Your next up-&-coming Power Five coach-in-waiting ... Tune in to Memphis at UCF next weekend for a sneak preview. Tigers coach Mike Norvell's got a UCLA Bruin rug in his trophy room, and Scott Frost has quickly revived the Golden Knights' fortunes:

Frost was a standout at Nebraska, becoming their first QB to rush and pass for 1000 yards each in a single season. Once a new AD gets installed in Lincoln, this may be his first serious phone call.

North Carolina State returned 18 starters from last season, looked decent in their Week 1 loss to South Carolina, and revved it up against two FCS clubs.

How could anyone compare notes and declare the Wolfpack an underdog?

They clearly weren't, snapping a 10-game skid against the 'Noles:

That covered a couple of mortgage payments.

As to the cred of pre-season rankings providing a misleading perspective here, maybe we can get 'Pack DE Bradley Chubb to comment.

Barkley's performance was vital in keeping the Nittany Lions in the game at Iowa until they won it on the last play.

Add his 211 rushing yards on 28 carries and 94 receiving yards on 12 catches to what'll be an impressive season total for Heisman anointers to ogle, but if Barkley stays healthy and keeps this up, the pro scouts will be casting their own votes for rewarding him with something much more tangible.

Those are the tallies that really count.