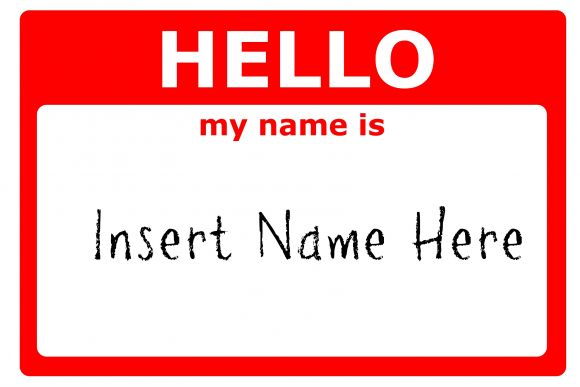 Rutgers may be a dumpster fire of a football program, but they still deserve some basic human decency.

However, they didn't even get that in their most recent shitshow against Michigan.

The Wolverines came to New Jersey and reamed the Scarlet Knights to the tune of 42-7.

While this result was better for Rutgers than the previous visit from the Fighting Harbaughs, it's still not good.

Afterwards, Jim Harbaugh directly contradicted every instinct he has and attempted to be magnanimous about the current state of the Rutgers program.

Captain Khaki offered some lovely platitudes about the home crowd and general competitiveness of the team but then went completely off the rails when he started discussing their preparation and game plan.

Harbaugh was visibly struggling to find anything positive to say, but did reasonably well until he referred to the Rutgers head coach as Rob.

The thing is, the dude is actually named Chris Ash.

Jim Harbaugh refers to Rutgers coach Chris Ash as Rob Ash after victory. Not first time something like this happened. After ND lost to Northwestern in 1995, Lou Holtz referred to Gary Barnett as Leon Burtnett, Purdue’s coach who was out of work nine years earlier. https://t.co/aARXtJCedf

Harbaugh might as well have patted Ash on the head and called him Champ or Sport.