Utah Just Won a Division I Basketball Game by 94 Points 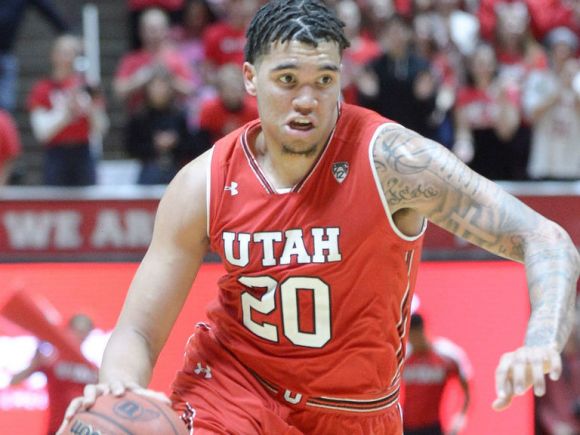 If you're anything like us, the beginning of the college hoops season is always highly anticipated.

Of course, we don't necessarily look forward to the upsets or seeing the blueblood programs hook up, although these things can be enjoyable.

We're here for the mismatches.

Fortunately, we didn't have to wait very long this season.

Just look at what the Utah Runnin' Utes did to something called the Mississippi Valley State Delta Devils:

That's a big bowl of wrong right there.

That would definitely be the word.

As you can see above, the Utes covered that pesky 29.5 point spread with relative ease in this 143-49 crippling, not to mention the fact they almost took care of the 148.5 point total all by themselves.

Here's some of the crime scene footage, if you're into that sort of thing:

This NCAA D-I record margin of victory didn't slip past those Twitter scalawags, with many even displaying actual pity for the victimized Devils:

Do any of you, especially your coaches have any sportsmanship or respect? Do they not instruct that in a D-1 basketball program in Utah? I understand wanting to win but all of you should have a little respect or sportsmanship and lead the team that way.🤔Poor Miss. Valley State..

Utah Utes men’s basketball beat Mississippi Valley State by 94 points last night (143-49). Personally I think this stinks. I‘ve said similar comments about non-professional athletic blowouts in the past, so I know not everyone agrees, but I still think it’s unnecessary and lousy.

However, at least one dude attempted to make a funny:

If I’m the playoff committee, I’m rewarding Utah for a 94-point win in basketball by putting them in the top-4. It’s only fair.