The NBA's Still Got Some 'Splainin to Do with Its Players 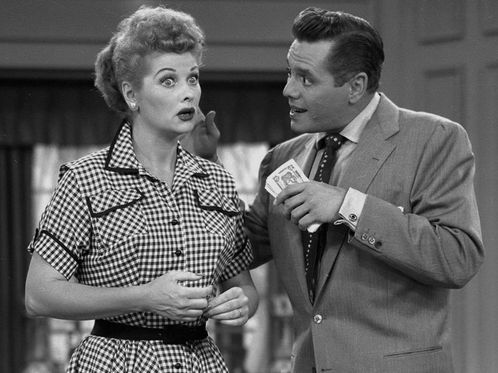 Just when it seemed like a back-to-ballin' general agreement was done and dusted, it wasn't.

It's come about gradually, but sentiment among the NBA's players is such that a number of them aren't so sure if resuming the season right now is the best thing from them to do.

In all the exuberance that the NBA would be springing back into action with the added spice of an expanded playoff, it seems like only a few paid attention to what was actually agreed.

The Players Association merely said the vote was merely an approval of further negotiations and that various details still needed to be resolved.

Seems that those various details are just fine print anymore.

Players are raising a number of concerns, such as ...

It's emerging that their primary issue, though, is the resumption may be a distraction from the nationwide protests over police brutality and endemic racism.

Maybe this contingent is taking that moronic shut up and dribble comment too seriously.

LeBron James trashed it for the idiocy it was when it happened ...

'The best thing she did was help me create more awareness' — LeBron on Fox News' Laura Ingraham's comments https://t.co/hp5ATRyXUH pic.twitter.com/DrRUxu38Is

... and it's his influential opinion that the NBA restarting will serve to keep dissing it.

He's likely speaking for the majority.

Austin Rivers on Kyrie Irving, restarting the season: "I love Kyrie's passion towards helping this movement...I'm with it...but in the right way & not at the cost of the whole NBA & players careers. We can do both. We can play & we can help change the way black lives are lived." pic.twitter.com/GMmyVz9nEF

So there it is.

Safety concerns must be addressed -- and it's time for the league to get specific -- but it could well be that whether players believe the restart will serve as an agent of inspiration or distraction will determine if the NBA plans go ahead as anticipated.

It sure seems like post-game interviews with I can't breathe T-shirts would generate a constant push of momentum for the cause, though.