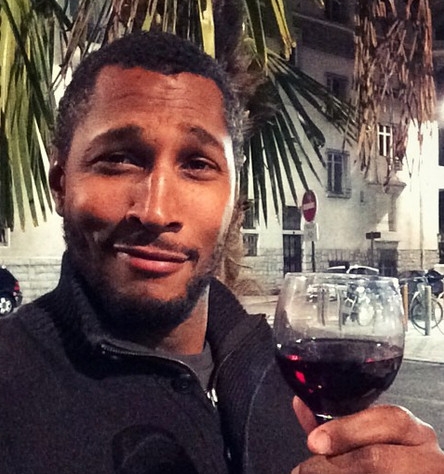 Apparently, these intangibles extended off the court, as well.

The Spurs traded Diaw to the Utah Jazz this past off-season, but coach Gregg Popovich still misses the dude intensely.

When not engaging in performance art level interviews on the court, it appears that Pop appreciates a good bottle of wine with dinner.

Sadly, it seems none of the other Spurs would drink wine with the coach, even though he tried to 'corrupt' them all.

This is most unfortunate, because a conversation with Gregg Popovich always has the potential to be highly illuminating.

It seems Diaw did enjoy the company of Pop, along with copious amounts of wine.

According to the wildly successful coach, Diaw was a easy target for his sinister advances.

Of course, dude did provide value to the Spurs beyond the consumption of wine.

In a perfect world, Diaw would still be drinking after games with Pop, but alas, he was a salary cap casualty.

Perhaps the duo can hook up again in the off-season, although they'd probably have to invite Quin Snyder, just for appearances.