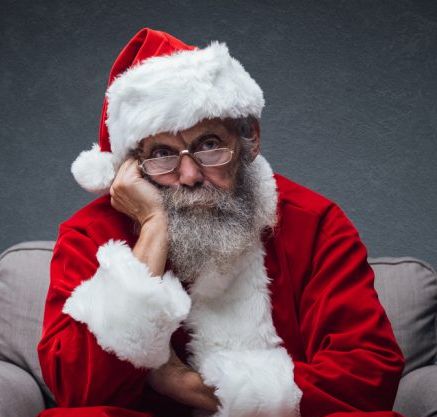 Soccer is the world's dominant sport for many reasons, but two in particular stand out:

As such, NBA commissioner Adam Silver sees enough similarities between this kajillion-dollar juggernaut and his own scruffy little outfit to think that where the world's most popular and profitable soccer league has gone, his can follow.

Not only has he seen that the NBA isn't vital enough in China to speak openly without repercussions, the crew he really has to convince is his own.

So far, that's not going so well.

Silver sees soccer's ability to sustain mid-season excitement by running tournaments coincidental with the regular season and believes that tactic can work in the NBA.

His proposal centers around these ideas:

Except, of course, from Dallas Mavericks governor Mark Cuban, who's already confirming what everyone assumes.

Namely, the devil's in the details:

And to create incremental financial incentives to play games just sends so many wrong messages. Free agency recruitment will change. "Hey, we can't compete for a ring, but we go all out for the TBT, so sign with us and u could make another $1m"

Or the convo if the TBT winner doesn't make the playoffs. This is like the MLB trying to add drama to the All Star game by using it to assign home field advantage. How did that work out ? I can't hate an in season winner take all tournament enough. Hopefully TBT has a patent

The thing is, the rest of the world takes club soccer's cue and assigns max value to winning the season championship.

Back when it was just forming, it took possession of the extremely popular Stanley Cup competition and made it exclusive to its league members.

The logical place to tack it into the schedule was after the season was over. Eventually, the Cup winner became recognized as the overall chamption.

This was different from the World Series, which never really had a traditional tournament separate from its determination of an overall champion.

It's thus ingrained in North American pro sports that a regular season is there to set the stage for playoffs. That means Silver's gotta overcome a cultural issue on his home continent.

And now, he's gotta do it in the league's new era of staggering and load management.

How about messing with the post-season playoff format?

Of course, the Players' Association would have to agree to any changes like these, and they'll need lotsa convincing.

Among other things, an all-encompassing re-seeding would likely see teams spanning multiple time zones. This is something else the NHL tried back in the 1970s and 1980s, and they found logistical issues with long-distance series like Vancouver Canucks vs Philadelphia Flyers to be too much.

Silver's determined to push these changes through. Look for votes on them during the All-Star break.

It's noble of him to advocate spicing up the holidays with something new and unique for his fans. However, they're likely to join the league's Board of Governors and players by wishing him another sorta holiday gift:

He'll have other days.

'Tis the season of traditions, so maybe Silver should leave it at that right now. There are other things to celebrate.