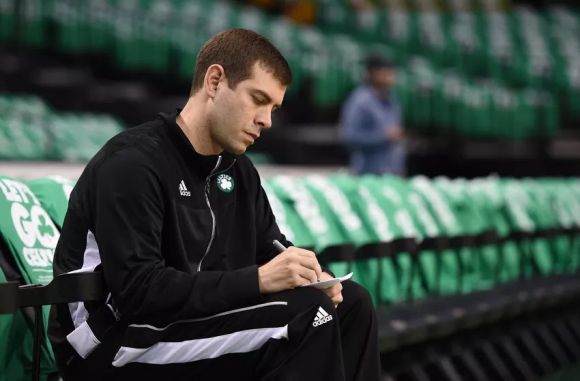 Who knew that the solution for stopping the offense machine that is LeBron James was so simple?

It was almost as if the Boston Bruins were rolling four lines out there.

This definitely tossed a wrench into the Cleveland Cavaliers' LeBron will save us approach to these playoffs.

Coming into the Eastern Conference finals, James had been averaging a god-like 34 points per game. He got nowhere close in this one.

The rout was inevitable halfway through the fourth quarter, so Tyrone Lue correctly decided it was time for him to rest, and a 15-point night was in the books.

Time for Lue to set aside his main function as head diplomat and work with the Cavs' supreme shot-caller to counter Stevens' strategy.

That's assuming the Celtics' wunderkind doesn't conjure up something completely different for Game 2.

It's all enough to remind everyone that Boston's the favorite in this series.