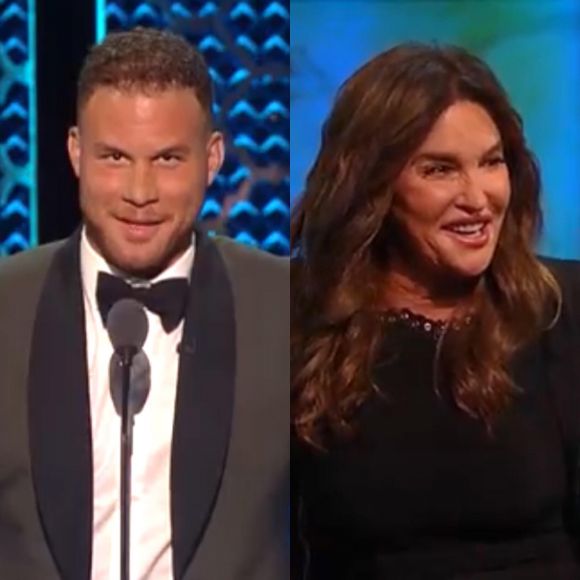 There's nothing quite as nasty or mean-spirited than a Comedy Central Roast.

While the latest show takes aim at Alec Baldwin, it seems that the presence of Caitlyn Jenner produced some of the more inspired roasting.

Of course, the former Bruce is the father of Kendall Jenner, who once dated Blake Griffin.

Now that we have the formalities out of the way, let's get to the main event.

The current Detroit Piston and accomplished roaster saved his best stuff for the gender-reassigned Caitlyn, producing some cringe-worthy material.

That white dick joke was solid.

The Internet dutifully responded with a flurry of extremely obvious GIFs.

Perhaps Caitlyn will return the favor one day.

She's come a long way from that Wheaties box.

We may never eat again.