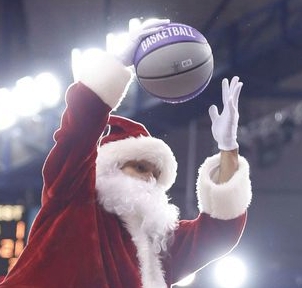 Is it safe to take a breather?

Who knows with how the 2015 NBA free agency period has gone so far?

A cascade of moves and signings has made this off-season one of the more entertaining and exciting in recent times.

It's had everything. Plenty of star players moving teams, role players shuffling around, massive extensions that involve eye-popping amounts of money, as well as the San Antonio Spurs not going away.

One notable trend has been the amount of players not interested in the bright lights of Los Angeles and New York.

Both the Lakers and Knicks had been preparing for what was going to be an important off-season. Both finished in the cellar and are now looking for star players to push them back into contention. The pressure of both fan bases and eager front offices increased the expectations incredibly:

How the mighty have fallen.

The big markets’ irresistible pull is in question. It used to be the Lakers simply needed to mention the number of championships they've won and stars would line up on their doorstep. Not so much anymore. New York was seen as a place of legends, yet all they have to show is a cobbled-together group of so-so players.

Smaller market teams are getting smarter.

Front offices are handling their finances in such a way that their teams are attractive to bigger names. Again, who would've thought Greg Monroe would head to Milwaukee of all places? But, can you blame him? The Bucks have drafted well and locked up Khris Middleton for five years. Furthermore, Jason Kidd is a pretty damn good coach.

What isn’t going away is the big-market mentality of their fan bases.

Laker fans still expect Love to come to LA or Russell Westbrook to ditch the Thunder and return to the West Coast. New York, while not exactly having the best track record recently, still expects to have good players attracted by the Big Apple's big stage.

This boils down to a simple fact. Players, especially star players, don't want to play for bad teams. Seriously, that may sound like an obvious statement, but it’s the truth.

It doesn't matter if the Lakers or Knicks have an historic past. If a team can only win 15 or 20 games per season, that’s obviously not an attractive situation regardless of what franchise it is.

At least they’re having fun, right?

While there's no doubt that big market franchises will return to the top once again in the future, this off-season in the NBA has shown that small-market teams are more attractive than they've ever been.

All fans can do is roll with it. 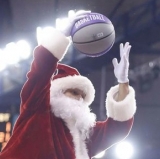 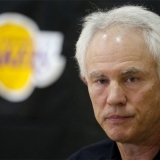 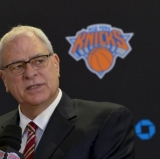