Danica Patrick Is Fired Up Yet Again 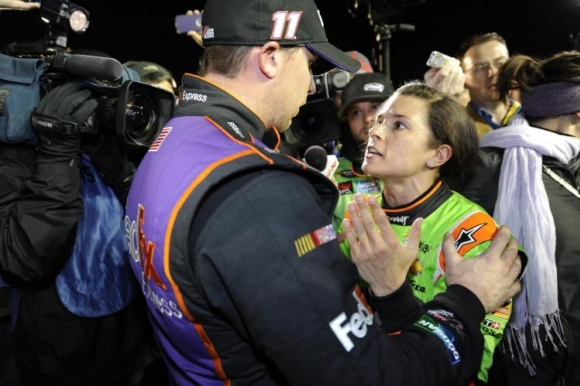 Sometimes, her complaining is justified, while other times it comes off as hostile or condescending.

Recently, at something called the I Love New York 355, her venom was righteous and directed at the lovable Kyle Busch.

It appears the Bill Laimbeer of NASCAR was keeping busy during the race, apparently nudging Patrick from behind on a turn and causing her to spin out.

She was less than pleased.

Now, profanity is a time-honored NASCAR staple, but it's somehow more entertaining when provided by Patrick.

Of course, her sentiment was absolutely correct.

There are myriad reasons to hate Kyle Busch.

Twitter leapt to the defense of the lady driver:

Perhaps that could be the undercard for Mayweather vs McGregor.

As if upsetting Danica wasn't bad enough, Busch antagonized yet another driver earlier in the race.

Apparently, it's cool to threaten the lives of drivers during a race these days. 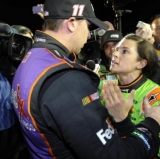 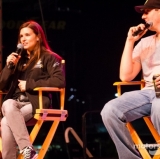