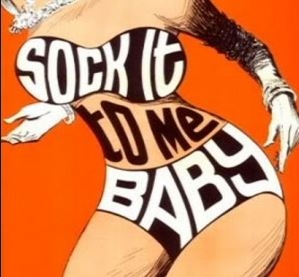 As of late, the New York Yankees have been playing the way pre-season pundits predicted.

And that means they friggin' sucked.

After tearing up the AL East in April, the Bronx Bombers fell hard, crashing into a slump that left them losing 10 of their last 11 games prior to Memorial Day.

Maybe they just needed the challenge of socking it to division leaders.

After taking only one game each against the Rays and Royals in mid-May and then suffering back-to-back sweeps by the Nationals and Rangers, the Yankees found themselves hosting the MLB-leading Royals with a six-game losing streak.

Then came the bats.

New York scored eight runs in the first inning of what would end up being a 14-1 stomping over Kansas City. It's a good thing Yordano Ventura wasn't pitching, or who knows what would have happened?

While a winning streak of 1 isn't necessarily anything to get too thrilled about, many Yankees players saw that 14-1 smash-o-rama as a positive sign. Chase Headley stated that they were able to "release a lot of pent-up frustration" during the game.

And to de-fluke the occasion, the Yankees popped the AL Central leaders again tonight, 5-1. Mark Teixiera's two-run bomb in the first and Adam Warren's two-hit pitching into the seventh set the tone:

Incredibly, while their recent fall hasn't been pretty, New York can at least take solace in the fact that the rest of the division sucks lately, too. Even with their lose-fest, the Yankees now find themselves a half-game ahead of the Tampa Bay Rays -- who happen to be the only other AL East team sitting above .500 -- for first place in the AL East.

Sidebar: So much for writing off the Rays after they wrote off David Price and saw off half their brain trust in Joe Maddon and Andrew Friedman.

Maybe their fans will notice after the Lightning are done basking in the spotlight. Then again, maybe not.

Not so with the Yankees. Next up is a West Coast swing against the scuffling Oakland A's and the sputtering Seattle Mariners. If their bats make the trip with them, it could be time to make some hay.

And everyone likes hay. 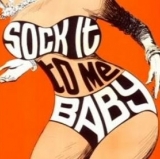 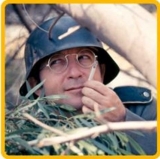