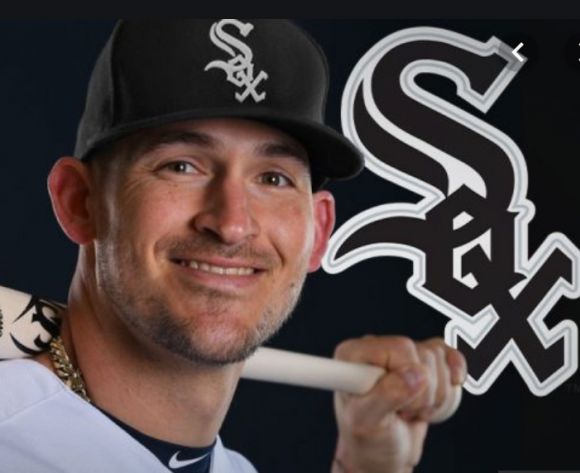 The Chicago White Sox as pace setters? Who knew?

Dudes have their moments every now and then, though. For example:

Looks like they're moving to the next phase of their plan to be somewhere again by hitting the free-agent market kinda early and hard.

So Yasmani Grandal rolls the dice on himself and comes out ahead. Signing a four-year, $73million contract sets him, his kids, and future generations of Grandals up for life, so dude got market and security.

Given what happened with free agency last winter, it could well be wise to get while the getting's good. Some quality dudes were still on the shelf when Opening Day rolled around, with in-season signings carrying more risk than anticipated.

Think Craig Kimbrel, who was 2019's version of Greg Holland without the final happy chapter.

Players, of course, are starting to wonder if collusion has evolved into a more sophisticated strategy. A healthy collection of elite talent is available this winter, so their union's gonna be watching closely: Braves GM Alex Anthopoulos has already stepped in it. Last week, dude said he had time to connect with 27 of the clubs … to get a sense of what [they] are going to look to do in free agency.

Not cool, and MLBPA prez Tony Clark has already called him on it, after which Anthopoulos claimed he'd misspoke.

As insane and unpopular as the 1994-1995 strike was, it's hard to believe the players and owners are in staredown mode again.

That attitude is not promising.

At least Grandal got paid. For now, let's take that as a glimmer of positivity.