The Devout Will Harris Tosses an Immaculate Inning 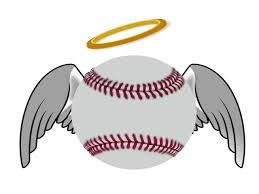 The term immaculate inning remains something of a secret in MLB.

Shit, there are players who aren't familiar with the term.

Los Angeles Dodgers closer Kenley Jansen didn't even know what it was until he experienced it firsthand.

For the uninitiated, this pristine frame involves a pitcher striking out the side on nine pitches, which would be the bare minimum for such a thing.

The most recent pitcher to dominate an inning so thoroughly is Will Harris of the Houston Astros.

Just look at how he reduced the Angels to a runny paste:

Only one of his nine pitches was clearly in the strike zone. His movement is crazy.pic.twitter.com/QSK7a3ric8

That ball was all over the place, but in a good way.

Harris is the first Astro to do this since 2004, so that's pretty cool.

While it may be rare in Houston, this phenomenon has been all too common the past few years.

However, people don't even realize when it's taking place:

I witnessed the immaculate inning by Will Harris and didn’t even realize it 🤦🏽‍♂️ pic.twitter.com/qCigg8Qj1L

And that dude was there. 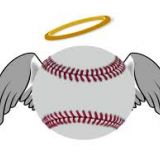 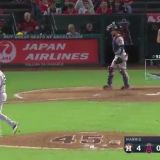