Published on 2-May-2019 by Alan Adamsson 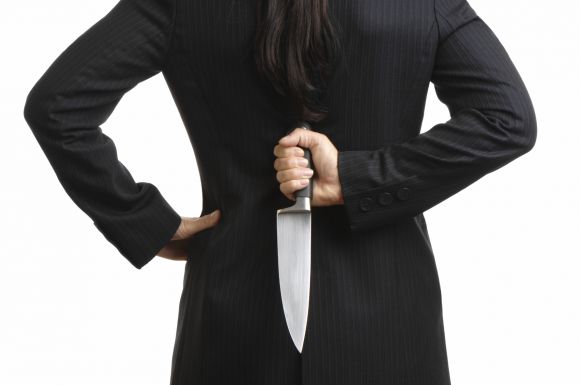 You know, if you're a dead man walking, you'd think it'd be a courtesy if someone in officialdom told you that.

Apparently, that's not the way Washington's Nationals do business.

GM Mike Rizzo decided the club's lousy start called for a shakeup, and pitching coach Derek Lilliquist would be the staff member to go.

As they say on the playground ...

Talk about a joke's on you move.

Lilliquist spent those three days in the dugout, obliviously watching his hurlers -- with the considerable help of their teammates -- lose three straight to the red-hot St Louis Cardinals. Most field generals and their assistants in the sporting world know they're hired to be fired. That's just the nature of their business.

Lilliquist got pink-slipped by the Redbirds after the 2017 season, with the reason cited as his disdain for sabremetrics. Fair enough. Change in philosophy, the move happened after the season, and it was announced in real time.

Coincidentally, St Louis hired Mike Maddux to replace him. Greg's older bro left the Nats for his own reasons, even though now, it's not that difficult to infer what they were.

Lilliquist was a sorta laissez-faire coach, which was appreciated by veterans such as Max Scherzer and Stephen Strasburg.

The Nats' staff ERA is currently 4.82, bad enough for ranking 23rd outta the 30 MLB teams. So this isn't a defense of Lilliquist, even though getting the boot after just over a month of baseball's marathon season is kinda sketchy.

Menhart's approach is to be more hands-on, and apparently, that applies to accounting for facts. Either that, or dude can't keep a secret. He's the one who spilled the beans about when he was hired during the presser announcing his appointment.

Well, with loose lips like that, at least we know dude's not working for the Russians.

His slip of the tongue -- if it was that -- sure pulled down the veneer on Rizzo, though, exposing him as a cheap-ass manager of human beings, even by pro sports standards.

No wonder Bryce Harper didn't want to come back.

Rizzo tried to sell the public on the fact he made a $300million offer at season's end. The reality is it was a smoke-&-mirrors deal.