Published on 5-Apr-2019 by Alan Adamsson 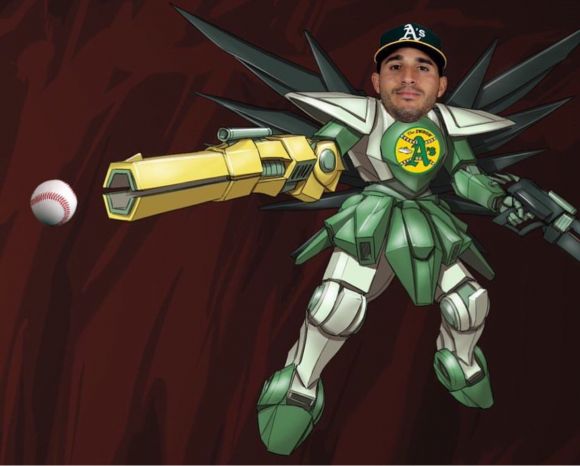 As sabremetric as the Boston Red Sox are, it seems they mighta missed something in their readouts for the Oakland A's outfield.

Not only that, their advance scouts musta been distracted by other things.

How in the name of Big Bertha did they not realize mere mortals do not take an extra base on Ramón Laureano?

Whatever. The BoSox are now believers.

In Oakland's 7-0 victory on Monday, Xander Boegarts challenged Laureano to nail him at home. Poor decision:

Statcast recorded the throw at 96mph, covering a distance of 270ft.

There's a reason the phrase once bitten, twice shy came into being a few centuries ago. Perhaps Boegarts should brush up on his history.

It mighta avoided a bitta déjà on Tuesday:

That could well have sealed the deal in a game the A's won, 1-0.

Xander Bogaerts on Laureano: "I'm like, there's no way he'll do that again. ... The next time I won't run."

Maybe Mookie Betts took what Laureano did to Boegarts as a challenge.

As the AL's reigning MVP, dude decided to don his cape in Thursday's game and go for an extra base himself:

Do tell. Game, set, and match.

Unless Usain Bolt tries yet another sport and does the Herb Washington thing, it's doubtful anyone else will want to be baseball's version of getting posterized. 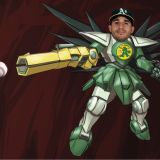 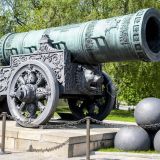