Mookie Betts Shows Off His Unlicensed Bazooka in Right Field 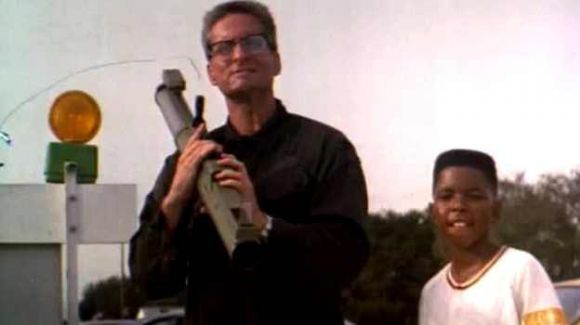 It should go without saying that Mookie Betts is an obscenely talented baseball player.

The reigning AL MVP is so damn good, we sometimes take him for granted.

And just as frequently, he'll send us a helpful reminder.

Oh, it most certainly is:

Mookie from the CORNER. 😱 pic.twitter.com/gyGTTzLxBk

That was a damn seed.

Mookie already has the job in Boston.

No one could believe it, even Betts himself, who gave us the Jordan shrug for good measure.

We're still not sure how Mookie is even allowed in the ballpark with that thing.

We also blame ourselves.