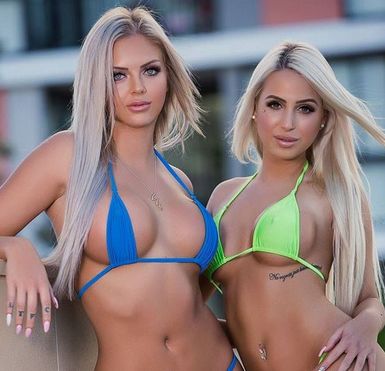 Is this really the best rich old white dudes who own MLB franchises can do?

When the announcement arrived that they'd be fine with the Rays playing early-season home games in Florida and then shifting to La Belle Provence for late-season home games, there could be only one reaction.

Everyone who heard it started looking around for rubes who might take the news seriously and panic.

It used to be that Tampa-St Petersburg was the tethered goat for MLB franchises looking to shake down the local officials to spring for the dosh to build a new playpen:

Seems like the National Lampoon had this scam pegged back in 1973 with its infamous cover: The real rubes here were the St Petersburg officials who bought into the concept that franchises actually wanted to go there.

So they threw together a cheap little concrete cave that the Chicago Tribune described as a flying saucer that landed funny and blew a tire.

So, when MLB's captains of industry had a weak moment and showed a conscience by awarding Tampa-St Petersburg an expansion franchise to begin in 1977, the locals finally had a team for their dump of a stadium.

Ever since then, it's put the lie to build it and they will come.

No, it's Tampa Bay, where the Trop merely serves as a large TV studio.

Maybe it sucks as a destination, but its on-field product generates solid ratings year after year, which is why the Rays landed a $1.3billion broadcast rights contract.

So there's nothing wrong with the market as far as baseball's concerned. All of which leads back to the fact that this announcement about city-splitting is simply another ploy to extort public money and approval for a new stadium.

And anyone who's sane knows that two-city arrangements don't work. That's why ...

Don't include the Montréal Expos playing 22 games in Puerto Rico the season before they moved. That was a gone team traveling because the fix was already in to relocate them to DC.

In this case, they're transparent.

The real announcement should happen this summer. No translation into Québécois will be necessary.