Giants Save Their Best Meltdown for the Last; Cubs Advance to NLCS 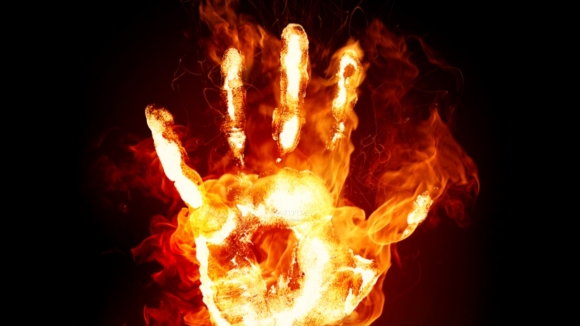 Maybe San Francisco had numerology on its side, but that was about all.

The Giants were ignoble possessors of a post-All-Star break record so terrible, only the usual candidates for top draft choices could match it. That they squeaked into the playoffs  and got this far was head-shaking enough.

Their issues were many, but rearing its head above all others was their bullpen's astonishing accomplishment of blowing an incredible 32 saves.

In a profession that pays dudes six figures-plus to be good at what they do, how is that even possible?

Double-edged headlines like these were all too common all season long:

Perhaps games like the last two gave them a false sense of security. However, the Chicago Cubs aren't the Padres and Diamondbacks.

In the NLDS Game Four, that was no laughing matter to the Giants.

Trying to extend his club's record of winning elimination games to 11 straight, Matt Moore was slinging the playoff game of his life. The southpaw gave up a mere two hits in eight innings. Unfortunately for him, one was a two-run bomb to David Ross.

Most trainers consider 120 pitches the absolute red line. Beyond that, physical damage can become odds-on, often not appearing until months later.

So manager Bruce Bochy didn't see himself as having much choice. Moore might be needed for another start if San Francisco won.

And after being foiled last year, the Cubbies' quest to defy history continues.