Giants Diary: Can Bloops and Blasts Create a Contention Creep? 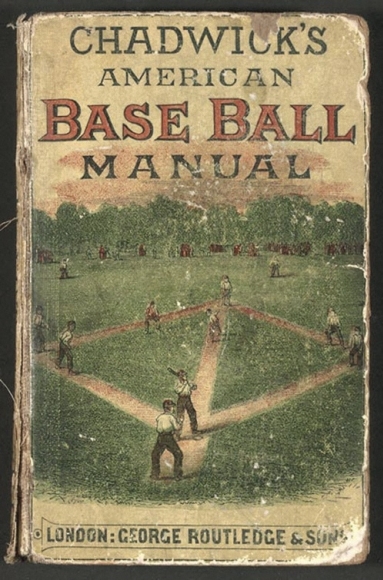 Thank the baseball gods for the All-Star break.

Whatever did they used to do before it was invented anyway? Just keep playing?

The All-Star break is like unto mini-spring training, where not quite all teams are reborn anew. Some teams, barring a movie-like miracle comeback, are in fairly hopeless positions. They are dead in the water; like the Astros, at 20½ games back of the leader or the Marlins, at 17 games out of the wild card spot. (However, they're golden in the props world!)

Nevertheless, the majority of major league franchises are a little luck and a generous dose of ‘roids out of being playoff contenders. This is especially the case in the NL West, where mediocrity is king. Is it truly an inferior division? Or is it that the whole of the NL West is, in reality, pennant worthy? But since the schedule has them playing each other so often -- and has Bruce Bochy is so fond of ejaculating (or is it elucidating? Same thing in the end, really) -- with the result being they're beating up on each other throughout the season, maybe pennant-worthiness is a mirage, as the results are skewed.

Their true colors, as Cyndi Lauper would opine, will magically appear in the playoffs to rend the impudent representatives of the NL Central and Eastern Divisions asunder with a reality check. Like what happened to Cincy and to the club from the city that hosts the King of Beers.

While Bochy is busy pulling the strings for the National League’s All-Stars, G-fans are still pulling for their hometown heroes. It ain’t over ‘til the last Wild Card is in place. With the Mad Hatter signed for a second Alice, the Giants must look elsewhere for that special last-minute addition to their playoff-contending roster.

Still, with a few hot streaks by the Orange and Black, coupled by way of a few timely bloop-and-a-blasts, plus some losing streaks by the other NL West teams, the Giants can yet ascend to the NL West title. It now comes down to that all-important final stretch run of the baseball year. This season’s NL West Division champion may be decided -- as it often is -- by which team makes the best last-minute trade acquisition.