A Rose By Any Other Name: For Pete's Sake 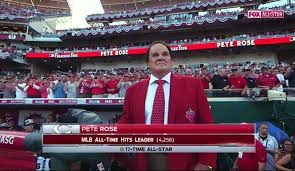 Lovable old Pete Rose was one of the greatest players of all time.

His energy on the field -- second to none -- drove him to always run out the most trivial of plays at breakneck speed.

He'd even sprint to first base on walks.

He was also on his way to becoming an accomplished manager when tragedy struck; he got caught. 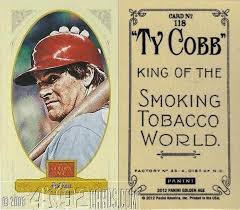 Rose never lost his knack for getting himself into hot water.

Not being quite politically correct enough to condone a little trifle like a concussion didn't exactly endear Rose to those who accept the realities of modern medical analysis.

Of course, this is a man who never really gave a damn about ending the promising career of Ray Fosse:

A hard-nosed attitude on the field is one thing, but when it translates to being a jerk everywhere else, it's no wonder that virtually everyone associated with Rose wound up not giving a damn about him.

So, come on, take it like a man, Pete. No one ever saw Shoeless Joe crying to the media about his similar fate. 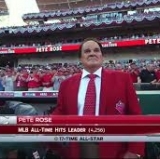 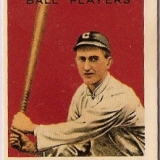 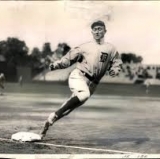 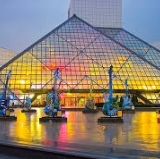