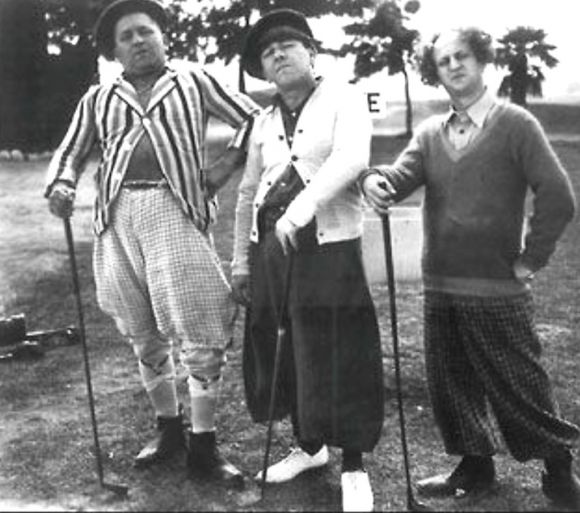 Sometimes, words used in titles become so much of an afterthought that we ultifmately forget what they mean.

As in US Open or British Open, the latter of which is more often called The Open.

In a major sports championship, it's a damn cool word, and it should never be taken for granted that in golf, two of the game's most coveted trophies can be won by anyone who manages to qualify for the title tourney.

Unfortunately, in 2020, the silent scourge that is Covid-19 has upended equal opportunity with one of its own.

So the United States Golf Association has no choice but to yield. It's bagged qualifying event for all of its remaining championships this year, and that includes the US Open.

It's gonna fill 100% of its field with players who've been exempted from qualifying.

Yes, it's a bummer for some, but an understandable one.

Four other USGA events have also been crossed off the calendar:

Besides the US Open, the USGA's other three major events will also be exemption-only:

The US Open has been rescheduled from June to 17-20 Sep at Winged Foot, as golf's about to see its latest Grand Slam ever, and this year it's more of a kinda Slam:

Because as far as Covid-19 is concerned, there are still no examptions.