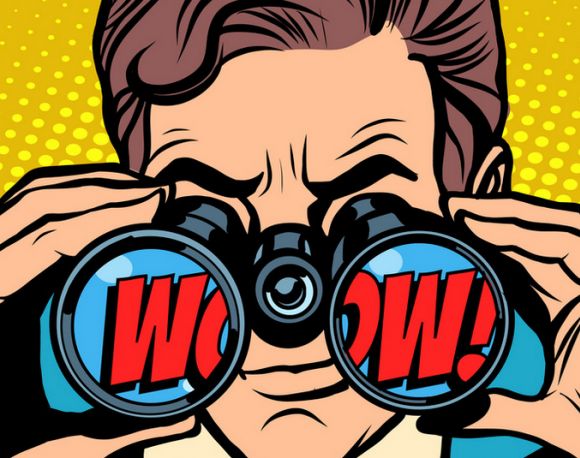 If golf was one of those sports that featured judges flashing those damn style-&-technique cards like synchronized swimming and figure skating, Dustin Johnson mighta been holding his second trophy in the last two weeks.

Dude's stone-cold double-breaker of a 43-foot putt at the 72nd hole to force a playoff at the BMW Championship was clearly the most artistic roller of the season.

However, Jon Rahm's 66-footer on the first playoff hole -- the 18th -- that turned right at Albuquerque was the one that won the day.

Just the latest examples why the pros make millions at this game while the rest of us don't.

The percentages say that as many rounds as these dudes play, they're gonna sink a few from the next area code. The distinction here is when these dudes drop cup, and on this occasion, Johnson and Rahm proved why they're the World Nos 1 and 2.

Here's Johnson on the 18th, needing a bird to force a playoff with Rahm and a two-stroke head start in next week's ultimate showdown for the PGA Tour Championship and having to calculate navigating a route that'd break twice:

On most weekends, that woulda been the turning point and ultimate capper.

But not this weekend.

Both dudes were left with long birdie putts on the first playoff hole, which was the 18th again, and why not? With that green, it was built to be where drama happens.

Rahm's task was to pick out where on the higher level the ball needed to get before swooping downward.

And so it was that the 25-year-old Spaniard confirmed why he spent time as the game's top-ranked player earlier this year.

He well and truly earned the BMW 2020 title.

Among other things, Rahm did it by overcoming himself, just like he did when he won the Memorial roughly a month ago. This time, he brain-farted on the green, picking up his ball without marking it:

On the 5th hole during his third round, @JonRahmPGA incurred a one-shot penalty after forgetting to mark his ball on the green and picking it up. 🔊⬆️

That hole would be the only bogey in the lowest round of the week as Rahm went on to shoot a 4-under 66. pic.twitter.com/CXzwKk4nzG

This is not a recent issue, either.

Maybe he just gets lost in the moment.

Then again, without the miscue this weekend, we never woulda had the cliffhanger ending.

Point-wise, though, Johnson held on to the top seed for next week's Tour climax at East Lake Golf Club in Atlanta.

Hard to beat it, actually.

Odds are someone's gonna try next week, though.