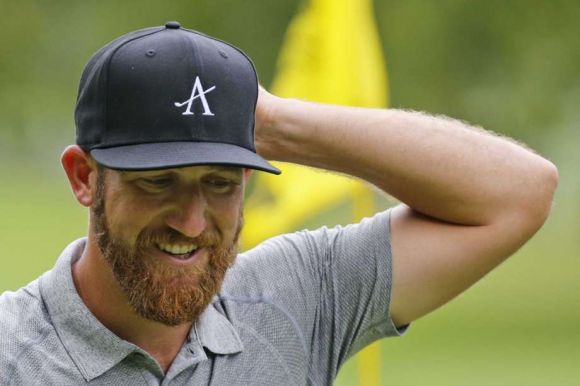 There are magic numbers or thresholds to be found in every sport.

For professional golf, posting a number under 60 is quite a thing.

Recently though, with improved conditioning and cyborgs being allowed to play, scores seem to be dropping precipitously.

Why, just this past weekend, a 59 was posted by Kevin Chappell in the second round at the Greenbrier.

Now, we really shouldn't be scoffing at such things, because 59 is a ridiculous achievement under any circumstances.

In fact, let's have a look at Chappell's fine round of golf:

Oh, and dude gets bonus points for posting the score in his first action in almost a year, having just recovered from a back injury.

The delightfully named Brandt Snedeker dropped one at the 2018 Wyndham Championship.

A rollercoaster week for Kevin Chappell.

Golf is a funny game. pic.twitter.com/kYrOoFnLnU

Of course, everyone is still chasing the immortal Jim Furyk.