Dustin Johnson: Your 2016 PGA Tour Player of the Year 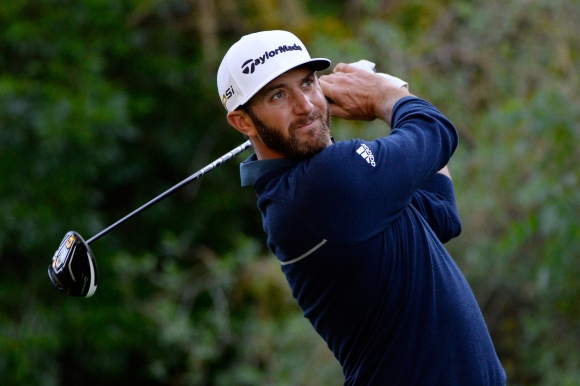 We didn't need formal confirmation of this fact, but we now have it.

Dude was recently named this season's Player of the Year on the PGA Tour.

His accomplishments are many. They include:

Of course, lets not forget about the dosh.

Dude was the leading money winner on the tour for the season, raking in a cool $9.4million.

That's a lot of bones, or clams, or whatever you call them.

Johnson seems to have this life thing under control, too. Finally. And good for him.

In addition to his professional accomplishments, he also has good taste in his personal life.

Paulina Gretzky is a lovely woman ...

... and her father played a little hockey.

Some have suggested that Johnson's not the brightest cat you'll some across. Some have also mused that he's oblivious to pressure on the course because he is too stupid to be affected by nerves.

While this opinion isn't necessarily without merit, life remains good for Dustin Johnson.