The French Get Snippy with Maria Sharapova 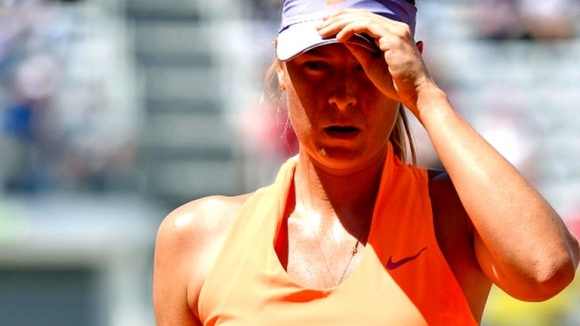 While Maria Sharapova is back playing competitive tennis once more, there are a few caveats.

For example, due to her return from a 15-month doping ban, she's at the mercy of tournament officials who hold her fate in their sometimes hypocritical hands.

Unfortunately, the 2014 French Open champion will not be allowed to compete in the 2017 installment.

This dark overlord has not only denied Sharapova a wild-card entry into the main draw, but she can't even compete in the qualifying tournament.

This dude has the discretion to make this decision, as does every other tournament, but he seems particularly smug in doing so.

He seems to think it's a moral imperative to keep her out because the suspension was drug related, stating equivocally that there can't be a wild card return for doping.

Well, that's actually not true, but whatever.

Meanwhile, Sharapova has been granted entry into the Wimbledon qualifying tournament and will try to continue building her ranking to a level where she can again automatically enter tournaments.

We can only hope she somehow hooks up with Genie Bouchard again -- no, not that way -- as the two faced off recently at the Madrid Open, with the Canadian winning in three sets.

These two have a bit of a history.