How to Bet on Tennis

Published on 2-Feb-2013 by Sports Junkie 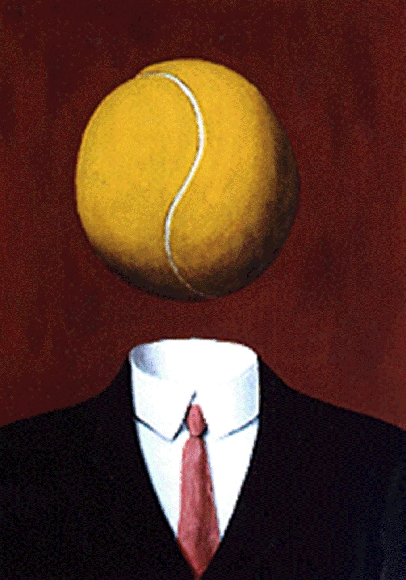 Daily Players in North American are discovering what Daily Players in Europe have known for years. Tennis is a very effective way to increase their bank account. It's also easier to analyze and takes less time to do so.

There are more options than simply picking event winners. For example:

Here are some basic keys when considering your play:

And here are some statistical trends that are standing the test of time:

Strategies abound for taking advantage of the odds. Here are some examples:

With the ever-increasing speed of online services posting odds and results, tennis becomes an extremely fluid opportunity. And since there is an event virtually every week of the year, a Daily Player never has to wait very long to find that opportunity!

With study and discipline, tennis can become a pattern of game, set, and cash week after week!