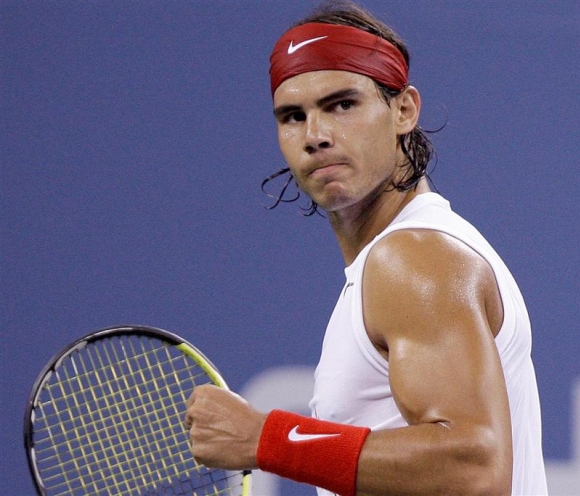 While Rafael Nadal’s stranglehold on clay surface success begins to ease up, a hungry field of ATP competitors is ready and waiting to take his place on the throne.

Don’t get us wrong, Rafa remains the tennis betting favorite with 5:4 odds of winning the French Open, but he has had some vulnerabilities exploited in 2014 already.

Bet on tennis at Bovada and get a free 50% bonus.

Having most recently fallen to chief rival Novak Djokovic at the Italian Open earlier this month, Nadal will need to scramble if he intends on reestablishing himself as the overwhelming favorite whenever the conversation turns to clay.

And the 27-year-old Serb had his way with the Spaniard a few weeks earlier at the Sony Open in Miami:

At the French Open, he’ll face stiff competition from not only Djokovic, but also less heralded tennis betting options like Stanislas Wawrinka, Kei Nishikori and Grigor Dimitrov. Is the Big Four Era on the verge of collapse?

Could those relatively new names -- or perhaps even Nadal’s fellow ATP veterans like Roger Federer, Andy Murray or countryman David Ferrer -- spoil his bid for a ninth win at Roland Garros in the 10 seasons?

It’s time to find out.

Get your tennis odds at Bovada today.