French Open: Down Goes No 6! 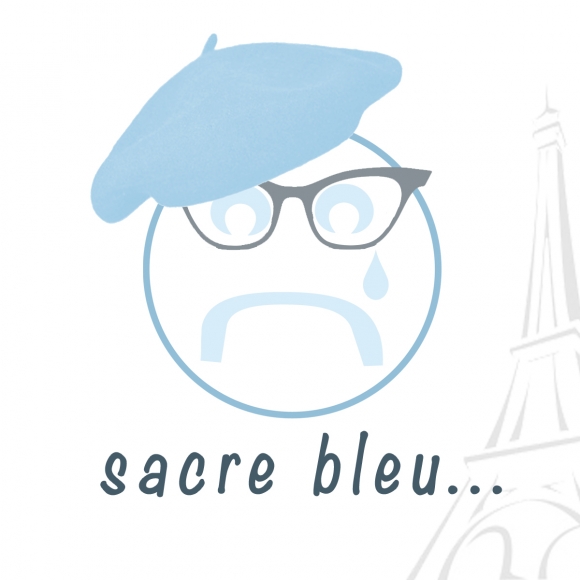 Typically, when a No 6 seed gets eliminated from a tournament it's not that big of a deal, right?

Who besides the bookies really gives it a second thought?

But, when that No 6 is Rafael Nadal, the loss carries a bit more impact.

Yes, the Smashin' Spaniard went down in three straight sets -- straight sets! -- but it was to the World No1, Novak Djokovic. You can't fault Rafa for losing this one, because the Djoker isn't one you want to mess with. But on clay, that's where Nadal is supposed to thrive!

Over the last ten years, Nadal has won nine French Open titles at Roland Garros. In that span, he's compiled a record of 70-1, with that lone loss coming in 2009 to a Robin Söderling.

OK, in Sweden, dude's known as the Robin Söderling. These days, he's probably up there enjoying his akvavit å sill,

So with all of this success, how does Nadal even start this tournament as the sixth seed?

What if he'd been bumped up to No 2, just for the French Open, even? Maybe he would've faced Djoki in the Final, and maybe things would've played out different. Credit, of course, has to be given to Novak for this win. He didn't just beat Nadal, he completely dominated him from start to finish.

Maybe this is a changing of the guard of sorts in tennis. On clay, anyway.

While Djokovic is, without a doubt, the best tennis player in the world right now, the likes of Rafa Nadal and Roger Federer are on their way out.

If this is a sign of Nadal's demise, someone has to fill his shoes.

But first, they have to handle the Djoker.