Published on 4-May-2014 by Alan Adamsson 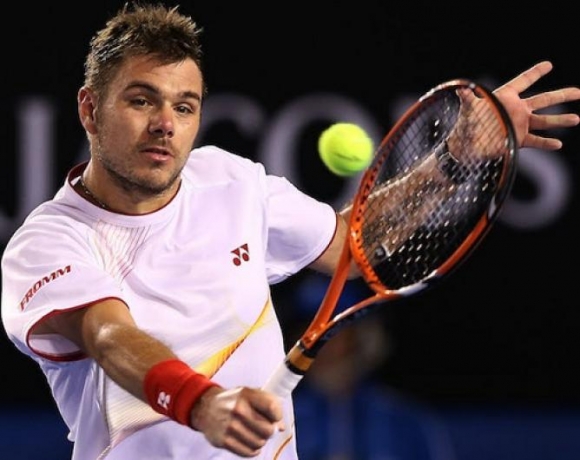 A refreshing first few months has added new dimension to the upcoming summer,and those looking to bet on tennis at its peak would be wise to take note.

Might Stanislas Wawrinka continue to take the ATP circuit by storm as the calendar picks up in May?

Bet on tennis at Bovada and get a free 50% bonus.

Wawrinka won the Australian Open when he took apart Rafael Nadal, the first non-Big Four player to do so since 2009 and just the second since 2005.

Now, having cleaned up at the Monte-Carlo Masters, Wawrinka is among the heavyweights to watch heading forward.

Not only is Wawrinka at the top of everybody’s minds as the Mutua Madrid Open and the Internazionali BNL d’Italia approach, but the French Open in Roland Garros later this month, as well. Wawrinka has 6:1 French Open odds, behind only Rafael Nadal and Novak Djokovic.

The 29-year-old Swiss has thrived of late, but he’s not the only fresh face that the tennis betting community is considering during this 2014 ATP campaign. Clay surface contenders like David Ferrer (20:1 at the French Open) and even Fabio Fognini (66:1) sit poised to contend any time they can put their speed to work for them.

Will balance be restored to the Big Four-dominated circuit as summer returns, or is this the beginning of a new ATP era?

Get your tennis odds at Bovada today.