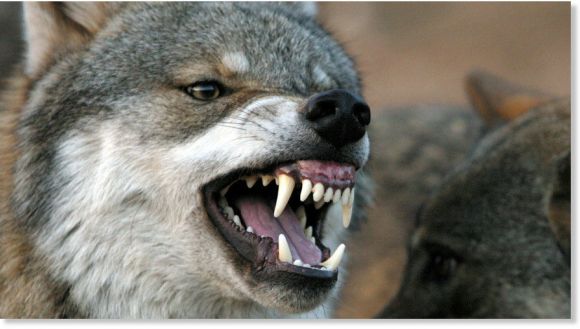 Seems like Ole Gunnar Solskjaer's side didn't learn much about the Wolverhampton Wanderers 17 days ago.

The Red Devils got bounced outta the FA Cup on Sat 16 Mar right here at Molineux, and now -- sorta like same Wolves-time, same Wolves-channel -- they may have recorded the first goal in this one through Scott McTominay, they saw the Wolves turn things around through Diogo Jota and, of all things, a Chris Smalling own goal to seal another 2-1 defeat.

Wolves and United seemed to pick up where they left off from their last match, too. Both sides were playing offensively with opportunities abounding.

The Devils took an early lead in the 13th minute when Fred dished to McTominay. Dude proceeded to rocket home from long range into Rui Patricio's corner, his first goal ever as a United player:

Wolverhampton simply kept churning away and equalizes in the 25th minute.

From this point on, the game kinda slowed down.

After the break, bad forebodings shrouded the Devils, as Ashley Young earned a second yellow for fouling Jota.

Still, 10-man United were resilient, playing decently even with one man down.

However, in the 77th, Jonny Castro crossed from the left and found Jiménez, whose header was deflected home off the unfortunate Smalling:

Think of it as an unintentional anti-parting gift.

And so it was that United blew a shot at re-entering the Top Four: Wolverhampton, meanwhile, holds on to the distinction of being best of the non-big brands.

In this age of mega-clubs, it's something.