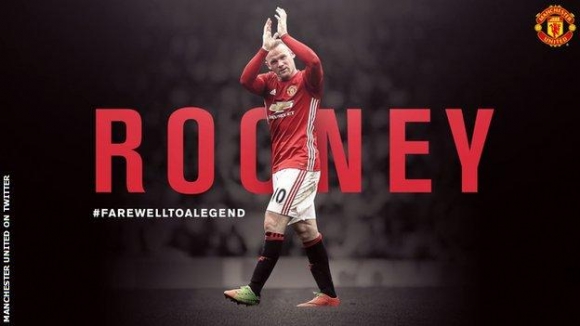 After spending 13 years away from Everton, a legend in red has rejoined the Blues.

The top all-time scorer for England's most successful club, Wayne Rooney, really had no choice but to part ways with Manchester United.

Sure, the Red Devils are splaying PR platitudes now that the deal's finalized, but it doesn't disguise the fact that Rooney's asked to leave the club on at three different occasions.

The first was in 2010, and look who had the first public reaction:

So, today's development is hardly a shock.

In essence, United's write-off of his £10million transfer fee became an offset in the total financial package that shifted Romelu Lukaku an hour up the road from Merseyside to Manchester.

The club that nurtured the talent that is Wayne Rooney welcomed him back to their ironic francophone Allez! chants with arms wide open.