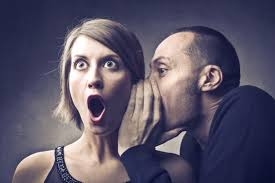 What would football be without rampant speculation about star players shifting squads?

Even though the new season is just underway, the transfer rumors haven't ceased, nor will they.

The top three names -- one of whom's already moved -- are setting the standard for who's gonna go where and for how much.

Everyone's still catching their breath about the blockbuster for the sheer audacity of the figures involved.

Here are the three stage-setters:

Not much else to say, really. But we'll try, anyway.

Brazil's latest prodigy felt he'd been under the shadow of the world's best player -- Lionel Messi -- long enough. Maybe someone's been whispering in his ear that If he's to win the Ballon d'Or someday, then escaping Messi’s shadow is a must.

If Neymar actually improves Paris-St Germain's fortunes any more than Zlaton Ibrahimović did, he'll well and truly be The Man.

But don't count on it. PSG's got too many missing pieces to raise its Champions Cup fortunes, and ownership's made clear that's the hardware they covet.

Almost everyone was devastated when Bale left the Premiership to join the La Liga giants, Real Madrid.

With Cristiano Ronaldo dominating the footballing world, the Welshman has been in a situation similar to Neymar. It's no secret he remains a target for Manchester United. With the dosh in their coffers and the potential to bring up someone like Ronaldo, these rumors won't fade anytime soon.

This may be a new name to the transfer sagas, but he's no secret to the big clubs.

This young lad has a long list of suitors gunning to spirit him away from Monaco. He flashes the promise of Messi and Ronaldo combined and can be a perennial contendor for many a Ballon d'Or. 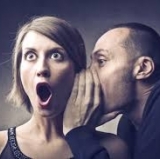 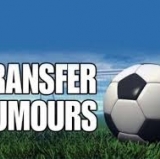