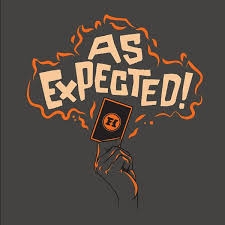 At least this was a pre-season game with a bit of tradition.

Europa League winners Manchester United faced off against the Champions League winner Real Madrid, and the difference in class showed.

United never really had a chance from the start against Real, and the 2-1 scoreline flattered them to deceive.

The Spaniards' dominance began from the first whistle. They finally broke the Red Devils' fragile-as-glass defense in the 24th minute when Casemiro put the scoreboard operator to work:

What an amazing offside goal!

Real may have been whistling past the graveyard on that one, but there were zero complaints about the second, as Isco finished it off:

Such plays are proof positive as to why Real is the king of Europe.

United’s big money signing, Romelu Lukaku, gave the Red Devils a ray of hope when he scored a rebound yet again:

Frankly, the entire pitch was populated by high-rent contracts, most likely enough to purchase all of Skopje, which hosted UEFA's pre-season showcase.

Both sets of fans would probably agree.