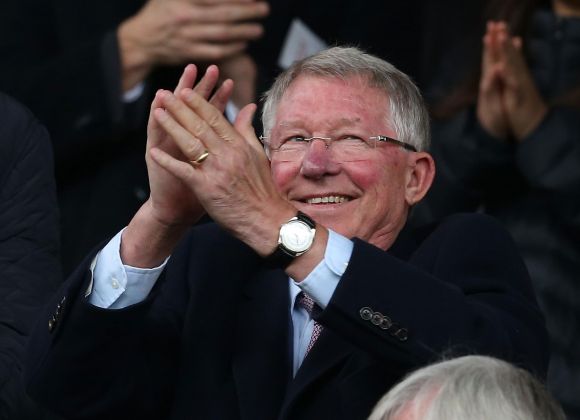 In shifting from besting Young Boys to honoring a legendary OG, Manchester United's players somehow couldn't rise to the occasion.

After a rousing start in a venue charged with adrenalin, the Red Devils drained their tanks earlier than expected and could only hold on for a draw with the Wolverhampton Wanderers, 1-1.

Not sure what Sir Alex Ferguson thought of it all, but José Mourinho was less than pleased at watching two more home points vanish into the mist when his crew couldn't hold a lead.

Maybe the score wasn't to the home cohort's liking, but seeing a healthy old Scot back among them made the day worthwhile.

Sir Alex begain his managerial career at Aberdeen, who won 10 trophies under his watch.

But it's with United where he became immortal, leading the Red Devils to 38 championships over his 26-season career at Old Trafford.

Kinda cool to get tributes like that while you're still living.

Don't ask the Devils' XI. It's clear they were without ideas.

Wolves did well to blunt the emotions after kickoff, creating two good chances in the same attack that exerted David de Gea:

However, United gathered themselves soon after and, in the 18th minute, Paul Pogba found Fred at the edge of the box.

Thousands of studly names out there, and dude chooses Fred.

The rest of the first half showed a better United, who almost scored on the extra time, denied by a brilliant save by Rui Patricio.

As they did after the opening kickoff, Wolves became the aggressor right from the second-half kickoff.

This time, it paid off.

In the 53rd minute, dudes equalized when Raúl Jiménez made the perfectly lobbed pass to João Moutinho, who zeroed in on the top left corner:

Wolves were no doubt chuffed about earning an away point due to their industrious play.

Meanwhile, maybe Mourinho should find a new bus. Like a vintage 1998-99. 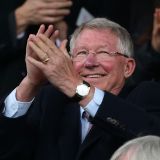 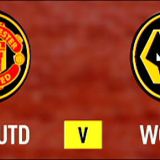