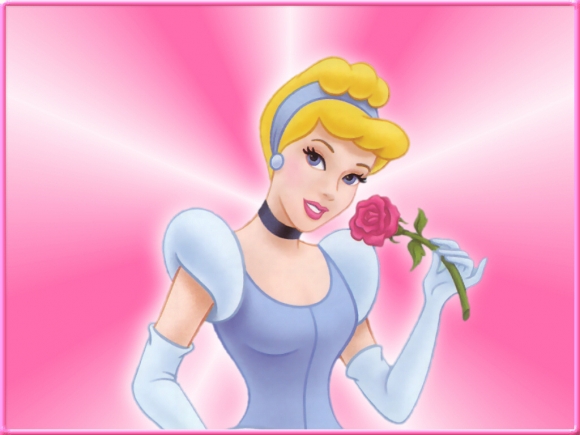 The Premiership's unlikely reigning champions may have one more page to add to their story.

Sure, they're in deep doo-doo with just staying in the top tier this season, but Leicester City still has a bit of last year's magic on display in the Champion's League.

The Foxes hosted Sevilla burdened by a first-leg disadvantage but won the game and, most importantly, in aggregate as the match ended 2-0 and 3-2 overall.

Their domestic reprise may be burnt to ashes, but don't tell Sevilla that.

The Rojiblancos were the clear favorites here -- especially in the wake of the noise they're making in La Liga -- but anything can happen when Leicester's miraculous touch returns to them.

For example, take Captain Fantastic, aka Wes Morgan, setting the evening's tone by rising above all odds:

Marc Albrighton doubled the Foxes’ joy when he popped what would become the clincher nine minutes after play resumed:

Being real for a moment, who outside the East Midlands would've dared dream of an outcome like this?

Amazingly, unfashionable Leicester City is now, deservedly, the only remaining English side in the Champions League.