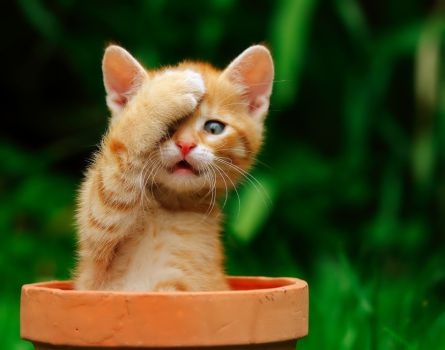 Wolfsburg's Maximilian Arnold probably hasn't had a goal this easy since his early youth.

And that one woulda been something like blasting into an open net while the 'keeper was building a sand castle.

At least now, all these years later, FC Bayern's Sven Ulreich at least had his eye on the ball.

But that was about it.

In this week of difficult translations -- Germans don't really have a word for dotard, either -- the most understandable word to describe Ulreich's blunder in terms of Wolfsburg fans would be Schadenfreude.

It opened the door to an improbable 2-2 draw at the Schlauchboot tonight that left many a Bayern partisan wondering what in the name of Franz Beckenbauer is going on this year?

The match started as so many do when Die Roten play at home.

The way the the season's begun for them, this is par for the course.

The question now is, how long is this course?