Barcelona Pops an Incredible Six-Pack on a Stunned PSG 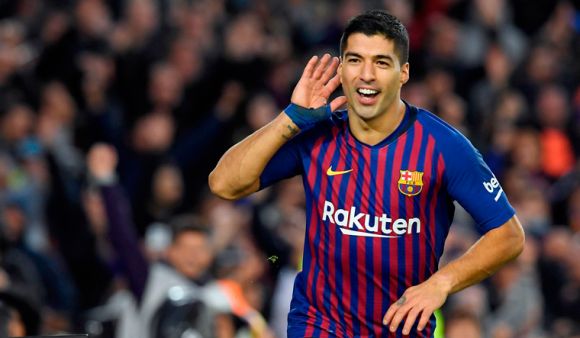 Well, so much for Unai Emery being the savior at Paris-St Germain.

Dude was hired in place of the dispatched Laurent Blanc because the club's Qatari ownership felt the club was underperforming in Champions League play during his reign.

Reaching the quarters year after year wasn't enough, not even for a dude who led PSG to back-to-back domestic trebles.

After the first leg of their pairing with mighty Barcelona, the Qataris must've broken their arms patting themselves on the back.

Needless to say, that drubbing put Luis Enrique in a spot of bovver.

However, this is Barça, and they know how to hold steady. It helps having a history of being there and doing that.

Burning the midnight oil was essential if Enrique was gonna back up his post-game presser:

So, call him Nostradamus:

A little ball possession woulda gona a long way for the French side, but in order to do that, a bit of teamwork coulda come in handy.

Didn't happen when the rubber met the road:

Believers in the deep state might think five long minutes of extra time in the home team's house might seem rather convenient.

Wonder if there's a touch of schadenfreude in the Blanc household right now?

Whatever. This comeback was the greatest in Champions League history. Barça couldn't have done it without PSG.