When the NHL Needs a Tomato Can, the Coyotes Answer the Call 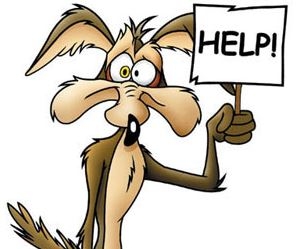 It's part of the circle of life.

What with two teams streaking into the stratosphere with double-digit victory runs -- and one of those will end tonight -- someone's gotta be serving themselves up to the cause.

It's not easy losing five straight games at home, but the 'Yotes warmed up for it by doing their bit to pad both the record-setting Minnesota and Columbus winning streaks:

Arizona's zero-for-the-homestand included a symbolic passing of the torch of futility.

That's when league's perennial piñata came into the Valley -- fittingly, on Festivus -- showing signs of life and boasting the talents of a local phenom who got interested in hockey by following the 'Yotes:

So, while the hockey world will be transfixed over the next few days with tonight's Blue Jackets vs Wild showdown and the WJC clash between the USA and Canada, the Coyotes will take to the ice in Calgary, hoping that charity begins on the road. It sure as hell didn't happen at home. 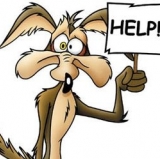 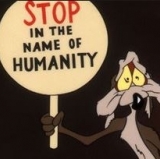