The Shot Dude: The Saga Continues 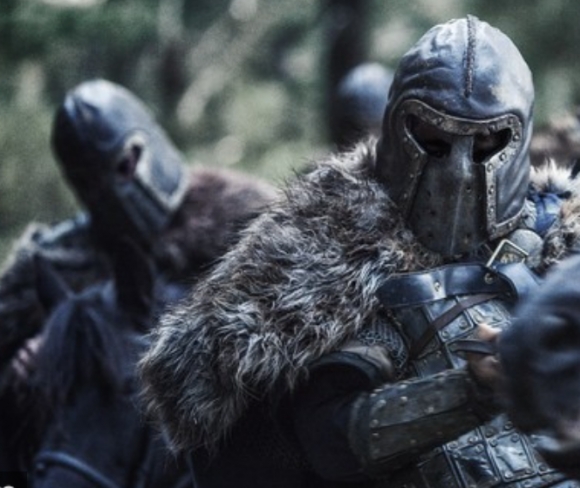 As with yesterday, there are three critical NHL playoff tilts spaced throughout the day.

Your favorite Shot Dude has been feverishly pounding on his keyboard to get you the key info.

Don't let another second go by without creating your winning fantasy team with some of these suggestions.

All three games have the chance to be close-outs, but I'm predicting only one will seal the deal. You can mull these games over with the help of the Bovada data tool on our Home page:

FanDuel is ready for you right now. After you're finished here, head their way and fill up on their great fantasy game menu.

John Tavares, New York Islanders ($9200) ... has been the main provider of scoring punch for the Isles in this series, with 3 goals and 4 assists. Dude's blasted 24 shots in five games and skated 31 minutes with five shots last game. Sit back and watch Tavares be named the MVP of this series, as this one wraps up on the heels of an Islander win.

Jamie Benn, Dallas ($8800) ... has yet to be slowed down by Minnesota in this series by notching at least one point in every game. Dude's scored 3 goals on 16 shots and added 4 assists in 5 games. Even though I think the Wild even the series today to force a Game 7, they'll again fail to keep Benn off the score sheet.

Erik Haula, Minnesota ($5400) ... was greatly missed along with Zach Parise and Thomas Vanek in the first game of this series, where Minnesota was lifeless and got dominated by Dallas. Since then, Haula's been the only player of that trio to return, providing the Wild with a goal and 2 assists on 9 shots in the two games played at home. In today's Game 6 in St Paul, I'd wager Haula and the Wild are motivated by their overtime win in Dallas in Game 5, which propelled them to even the series.

Shayne Gostisbehere, Philadelphia ($5200) ... should factor in the most unlikely win of the day. Everything points towards Washington winning and ending this series, but I'm going in the other direction. Something about the Flyers' swagger in the last few games has shown me that they're not quite done yet. Gostisbehere has a goal and an assist on 10 shots in this series and will show up again today to help Philly extend it.

Thomas Hickey, New York Islanders ($3500) ... is not a name you hear that much in conjunction with Islander success, but dude's one of the guys who's gotten them here. As I like New York to move on with a win today, Hickey is the defensive presence I pick to get them there. Dude's goal on 14 shots and 2 assists in this series haven't hurt from the offensive side of things, either.

Michal Neuvirth, Philadelphia ($7600) ... has been incredibly strong in two games in this series. Dude's made it his mission to frustrate Washington shooters by stopping all but one of the 76 pucks they've slapped his way. Neuvirth's two fantasy scores for those wins were  8.2 and 13.8! You could do much worse for this low salary, and at the very least, he has the chance for many saves today. Donate to a worthy cause and always give it your best shot!