The Arizona Coyotes Were on Double-Secret Probation 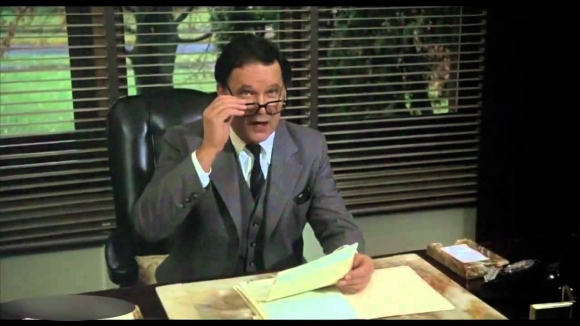 It's a concept in these uncertain times.

Looks like that'll be something Glendale's public officials will only do if the courts force them into it.

And if it ever gets that far, the courts will.

Seems like whomever the council retained to crunch numbers could've used some guidance when the 15-year lease was signed.

Because, frankly, they gave away the store.

Really, venture capitalists wouldn't have given the new Coyote ownership the deal the council gave them, including:

So it's no wonder they're looking for a way to renegotiate that deal. Who knew they'd try the Faber College maneuver?

In Glendale, the toe that foot is looking to stub is the city's former legal counsel, Greg Tindall. Long story short:

IceArizona getting a Temporary Restraining Order to put the council's action on hold was a no-brainer. Their threatened lawsuit for $200million in damages was predictable saber-rattling. The Phoenix mayor's overtures to return the team back downtown was political grandstanding.

In all, it should make for a fairly bemusing off-season in the Valley of the Sun, except maybe for the team's efforts to land free agents and for the put-upon fans:

Here's the hell of it: the hockey infrastructure in Arizona is actually growing. Youth hockey is competitive there. Both Arizona and Arizona State's club teams -- ie- no athletic scholarships -- outdraw their baseball teams when they meet. And now, the Sun Devils have announced they're going Division 1; odds are the Wildcats will find a way to follow.

Obviously, Glendale is panicking, seeing the proverbial glass as half-empty. It wants to cut its losses before, as it fears, the Coyotes cut theirs. Perhaps it felt its vote to void would produce bargaining leverage. Instead, it's revealed further weakness in its position.

As they're discovering, weakness of will leads to bad decisions.