Mike Milbury's a Thief of Joy 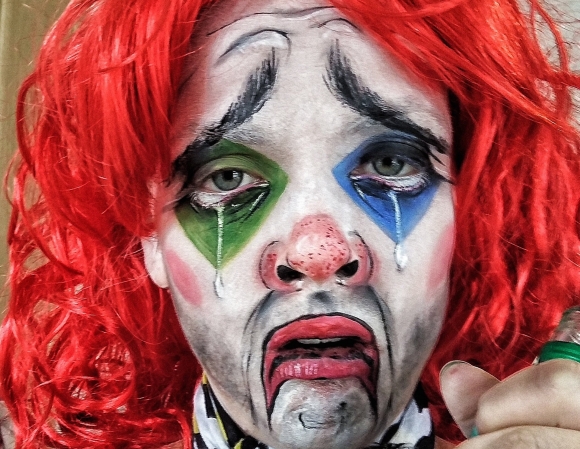 Why so sad, Mike Milbury?

What grave sin did the dude commit?

After all, dude's had a strong season and helped the Preds get into a second-round playoff series for only the fourth time in their history.

Well, it was apparently this complete lapse of judgment:

Yep, dude appeared to having a good time during warmups before the Preds' Game 2 matchup with the St. Louis Blues.

But Milbury's having none of that.

Again, this was a relatively benign display of showmanship during warmups before the game, but Milbury and his delicate sensibilities have been damaged beyond repair.

Perhaps the former player, coach, and general manager had a bad experience with a clown.

The former Montréal Canadien clearly enjoys himself on the ice, and seems to be pretty good at this hockey thing.

Besides, Subban and his Predators have just cause to be in a good mood after their ridiculous sweep of the top-seeded Chicago Blackhawks.

In the meantime, Milbury should visit his happy place.