Great One Paired with Great-One-in-Law at Pebble Beach 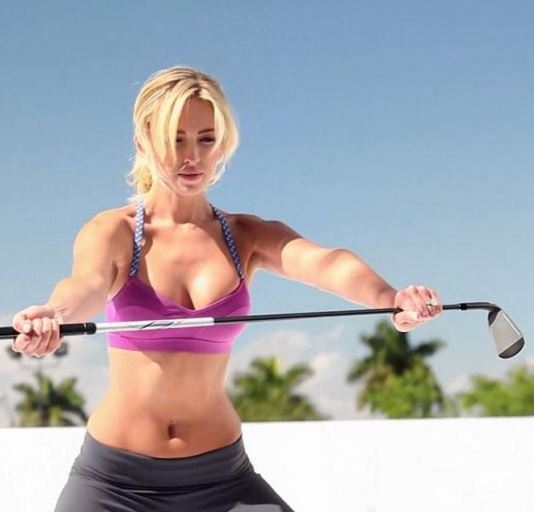 Wayne Gretzky brought ratings to SoCal hockey back in the day.

Now, with Tiger Woods sidelined for a while, are the organizers at the AT&T National Pro-Am counting on him to draw a few more eyeballs this weekend?

They've matched him up with a rehabbed Dustin Johnson -- aka Mr Paula Gretzky to non-golf fans -- for what is probably the most visible pro-am event on the PGA tour.

Do know the Great One's still got it:

When's the last time that much hockey gear was on a course when the Toronto Maple Leafs weren't involved?

Do know that Gretzky takes this seriously. And Johnson loves this event. They were in separate groups last year:

While Johnson figured prominently in making the Great One a granddad, this match was more made in heaven than Johnson and his photogenic fiancée.

Other than demonstrating that she can handle a shaft -- Tatum's appearance should've been proof enough -- what else is there to say? 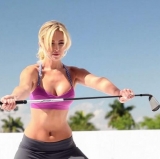 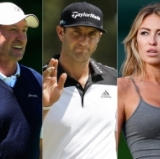 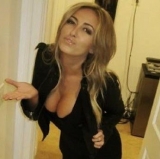