1919: The First Time a Coronavirus Pandemic Curtailed the Stanley Cup 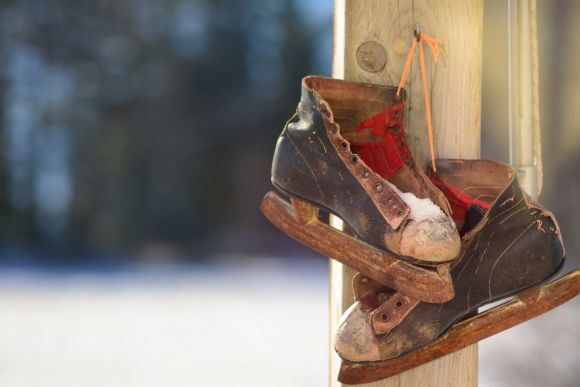 In times of war, the importance of sports as a mainstay for public morale was clearly stated by President Franklin D Roosevelt after the USA entered World War II.

The response was a resounding yes:

I honestly feel that it would be best for the country to keep baseball going. There will be fewer people unemployed and everybody will work longer hours and harder than ever before.

And that means that they ought to have a chance for recreation and for taking their minds off their work even more than before.

Baseball had already set that tone, playing through the World War I years. Among other things, that gave spectator sports the tradition of preceding games with the national anthem.

Among the benefits of FDR's proclamation: The St Louis Browns actually made it to a World Series.

Taking a cue, then, the other major North American sports followed suit. The NBL -- now the NBA -- and NFL kept playing, too.

As did the NHL.

The Stanley Cup was first awarded 1893 and first won in series play in 1894 and wasn't taken over by the NHL until 1926. Like MLB, then, it was around for World War I and played through it.

But an invisible army could, and did.

Back in 1919, it came as another deadly strain of coronavirus: The Spanish Flu.

Right in the middle of that pandemic was the 1919 Stanley Cup Challenge.

The NHA's Montréal Canadiens traveled west to meet the PCHA's Seattle Metropolitans, where the entire series would be played but never finished.

There were cool aspects to the NHA vs PCHA clashes, mostly due to the fact that their leagues played by different rules. They alternated rules in this series.

For the record, the PCHA's were ultimately adopted by the soon-to-evolve NHL, such as:

All the while keeping dark arts in place that the likes of Billy Smith would use to perfection.

The question now is whether the novel coronavirus du jour -- Covid-19 -- is gonna rob hockey from awarding another Cup.

Word has it that key players are knocking around an idea that would have the season resume in July with the playoffs taking place in August and September. If so, it'd create the shortest normal off-season ever.

But it'd be worth it. That'd also mean the overall Cup vs Pandemic series would be square at 1-1. The entire globe would cheer that.